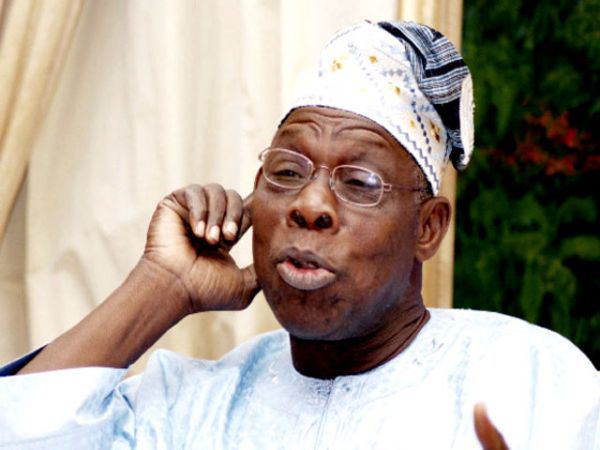 This is even as he stressed the need for men and women of integrity at the legislative level. 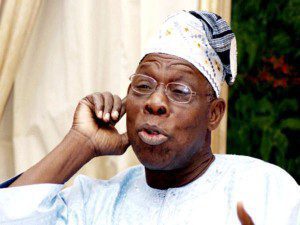 Obasanjo who was reacting to the current counter between the Speaker, House of Representatives, Honourable Yakubu Dogara and the sacked Chairman of Appropriation Committee, Honourable Abdulmumin Jibrin said; “It’s not question of investigation, we should get men and women of integrity in the place and the President should be very vigilant, whatever should not pass should not pass.”

Obasanjo, had earlier in January,2016, claimed that the National Assembly and State Houses of Assembly were filled with armed robbers and rogues.
On the purpose of his visit, Obasanjo said he came bearing messages to the President.

He said: “Not too long ago, I was in Liberia and Gambia and I have messages these two countries will want me to deliver to the president.

“Also, only yesterday I came back from Seychelles Island where I attended this year’s Annual General meeting of Africa Export Development Bank. And there are aspects of the proceedings that I think I should update the President,” he added