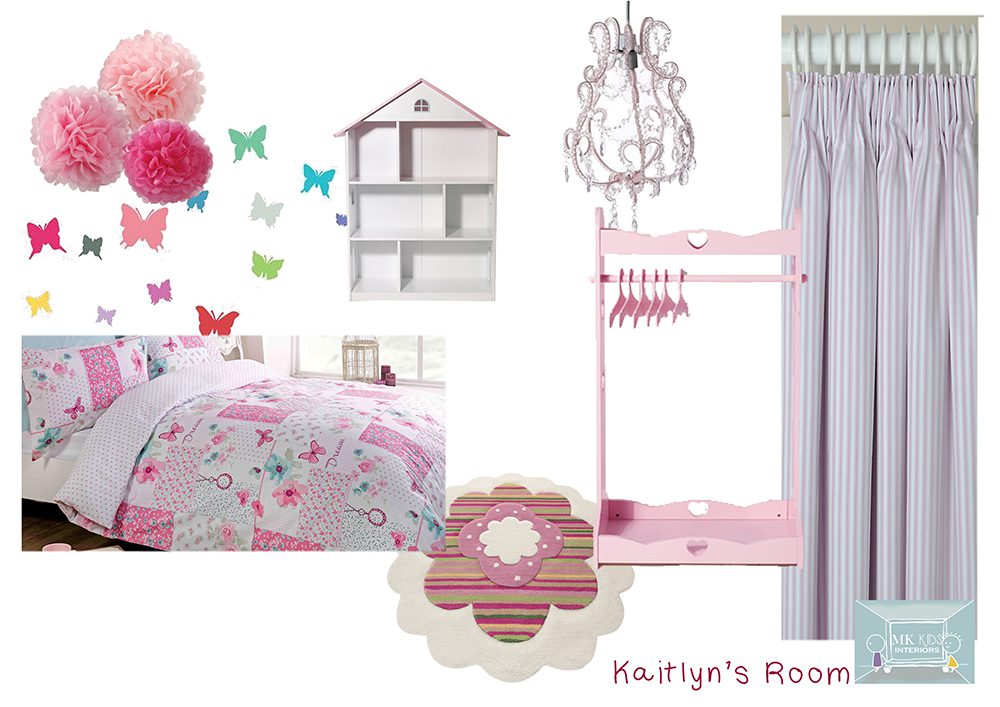 Fewer than 100 children in the UK are diagnosed each year with neuroblastoma. Most children who get this cancer are younger than five years old. Neuroblastoma is the second most common solid tumour in childhood, and it makes up 8% of the total number of children?s cancers. -Macmillan MK Kids Interiors has always been driven by the ethos of empowering children from all backgrounds, enhancing their decision making and seeing them enjoy the spaces that they themselves help to design with the company. The story of Kaitlyn has made this ethos even more powerful and poignant.

Little Kaitlyn was diagnosed with Neuroblastoma in 2014; a form of cancer that affects specialised nerve cells. 3 year old Kaitlyn had been limping for a while for no apparent reason. Her parents regularly took her to a GP who insisted that nothing was wrong with Kaitlyn as she appeared to be active and normal. Kaitlyn?s father gives an account on her health.

?On the 18/11/2014 her mother recognised that Kaitlyn was not moving her arms and her eyes seem unfocused, Kaitlyn was rushed into emergency surgery as the MRI scan revealed that the cancerous lump in her in head was bleeding and affecting her brain function. The surgeons told her that she may not make it and her heart may stop because this was going to be a major surgery and for a little baby she may not come out of it. However six hours after, Kaitlyn was up and telling the doctors and nurses that they should not touch her and that she was hungry?.