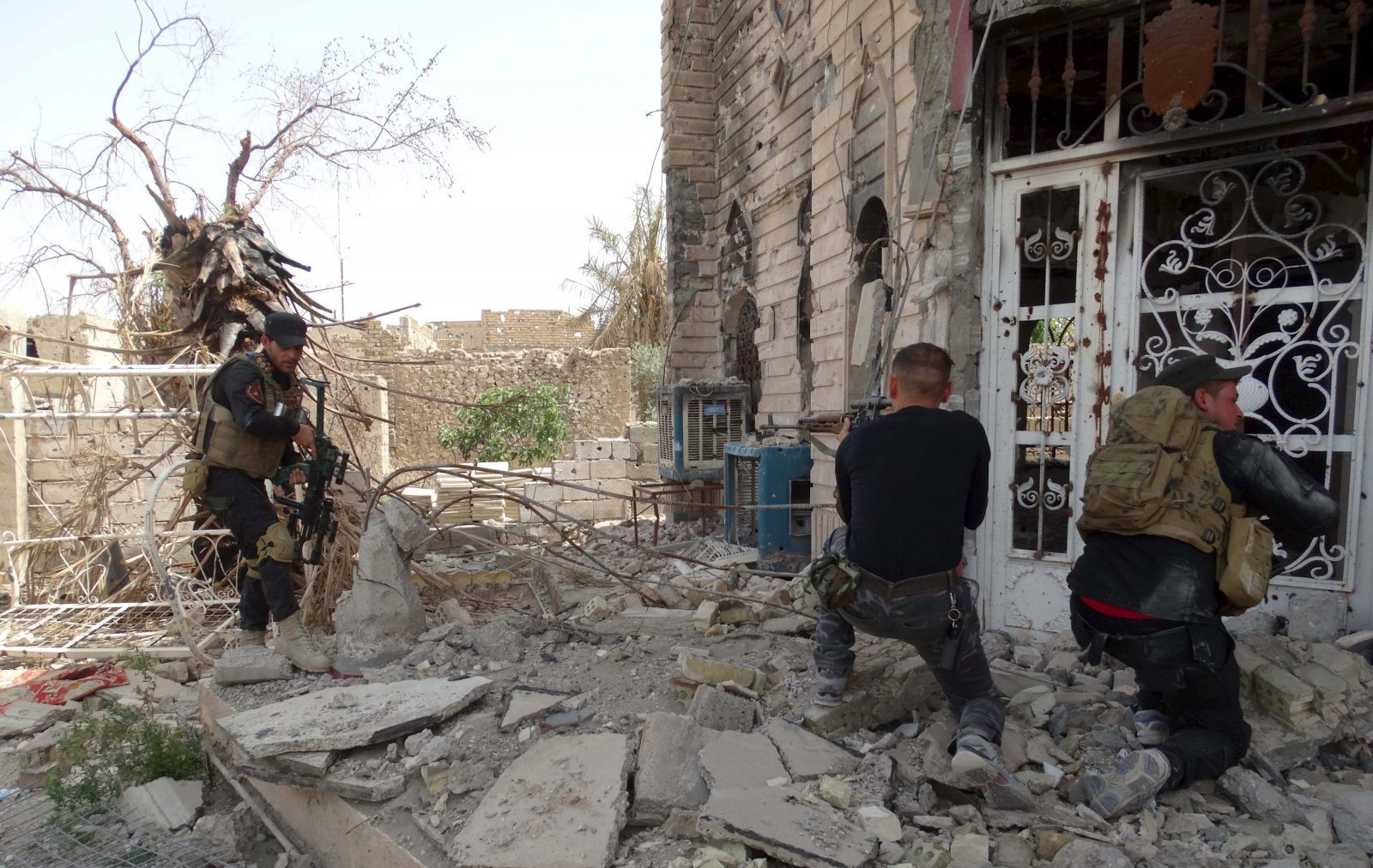 A total of eleven paramilitary tribal fighters were killed on Saturday in an attack by Islamic State (IS) militants in Salahudin province in north of Baghdad, a provincial police source said.

The attack took place before dawn when IS militants attacked an outpost of manned by the Sunni tribal fighters, who are part of the government-backed Hashd Shaabi brigades, in Dijlah area, some 150 km north of the Iraqi capital Baghdad, Mohammed al-Bazi told Xinhua. The attack occurred while the paramilitary fighters were preparing Suhoor, which is a meal Muslims used to eat before the daylight fasting time during the current holy month of Ramadan, al-Bazi said.

Reinforcement troops arrived to the scene and launched an operation to hunt down the attackers who fled the scene to surrounding desert and rugged areas, al-Bazi added. Despite repeated military operations against the IS remnants, IS militants are still hiding in deserts, rugged areas as well as in Himreen mountain range which extends in the three provinces of Diyala, Salahudin and Kirkuk. They are capable of carrying out frequent guerilla attacks against security forces and civilians.

Earlier, the Iraqi Joint Operations Command said in a statement that a total of 135 IS militants have been killed in Iraq during the period from Jan. 1 to April 15, during 1,060 anti-IS operations by the Iraqi security forces. It said that up to 88 security members and 82 civilians were also killed by the IS militants during the same period.