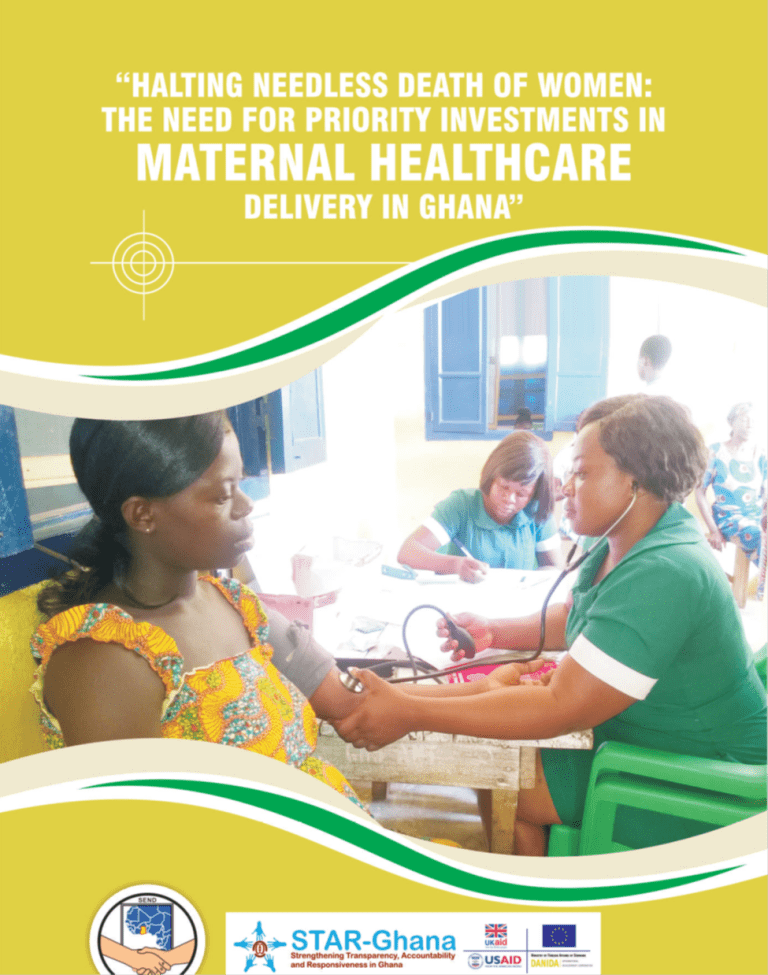 Ten of the communities received a borehole each while the remaining two communities had one emergency transport each to promote maternal and child health in their localities. The 670,000 dollars project is being implemented by Concern Worldwide in partnership with ProNet North with funding from the Bill and Melinda Gates Foundation.

Alhaji Amidu Sulemana, Regional Minister expressed happiness with the involvement of men in the project.

“I am happy that through this project, men in the beneficiary communities now understand the importance of antenatal care to the health of pregnant women and the unborn babies and are now actively engaged in sending their wives by themselves to health facilities to access the services,” he noted.

The Regional Minister however appealed to the men not just to let it end there but go a step further to support the women to take proper care of the children in a manner that would guarantee them a better future.

He also called on chiefs and elders of the communities to take the initiative of reviewing all cultural practices inimical to the health of women and children.

Alhaji Sulemana also touched on the problem of early marriage of girls and warned the community members against the illegal practice.

“Sometimes, you see a girl carrying a child and you are thinking whether that is the brother or the sister without knowing that is the mother”. This is unacceptable and must stop, “he said.

“Allow the girls to mature before you give them out for marriage so that they can carry the babies properly when they deliver.”

Madam Phoebe Balagumyetime, Jirapa District Director of Health Services indicated that the poorer a nation the worse the maternal and child health indicators.

She noted that pregnancy is not a disease and that no woman should die while trying to give life, hence the importance of the project, which had been tailored to address the health needs of women.

Madam Phoebe disclosed that Saawie community hit 90 per cent in the area of antenatal care and 80 per cent skilled delivery.

She said 53 of the men and 20 mother-in-laws accompanied their wives and daughters to health facilities to receive antenatal health care services.

She said 45 people were put on the community emergency response system, and 16 of them were labour cases.

Mr Martin Dery, Executive Director of ProNet North applauded the communities for working hard to earn their own choice of the incentives and appealed to them to adopt good maintenance culture to serve the intended purpose.

He explained the project purpose to include improving maternal, newborn and child health by addressing the demand side barriers through behaviour change around social norms, normative behaviour and gender empowerment.

Six Batswana frontline workers to be rewarded with diamonds