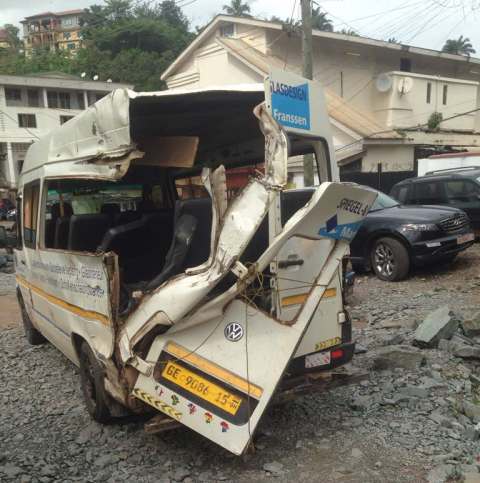 At least 12 people lost their lives in an auto crash in Zamfara, a state in northwestern Nigeria, an official said Thursday.

Faruku Shattima, a spokesperson for the Peoples Democratic Party in Zamfara, who confirmed the incident to reporters in Gusau, the state capital, said the dead were members of the party.

The accident, according to him, occurred around 6 p.m. on Wednesday along Tsafe-Gusau road in the state.
The spokesperson said the victims were trying to catch the governor’s convoy when their vehicle collided with a trailer and they died instantly.

He said the victims have been buried according to Islamic rites.