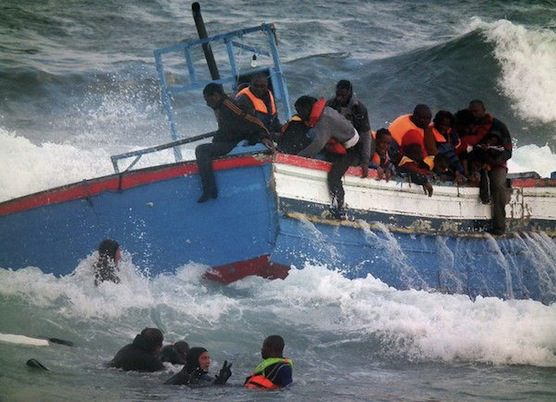 dpa/GNA – The Tunisian coastguard has retrieved the bodies of 14 migrants after two boats sank off the coast near the city of Sfax, a spokesman said on Tuesday.

The bodies were of nine women, four children and one man.

Jbabli added that 139 others including two Tunisians were rescued, and a search operation was under way to find other missing migrants.

This is only the latest tragedy claiming the lives of migrants near the Tunisian coast, which has turned into a launch pad for thousands of people, including Tunisians seeking to reach Europe.

At least 20 migrants died after their boat sank near the coastal city of Sfax in December.

This year, at least 12,000 migrants have reached Italy on boats from Tunisia, according to the non-governmental Tunisian Forum for Economic and Social Rights.