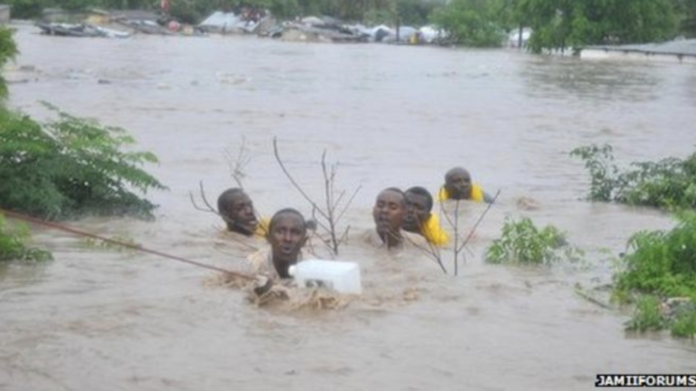 At least 15 people have been killed after torrential rains in eastern Congo, an official said on Friday, with fears the death toll could rise.

“We are recording enormous damage; practically it is a disaster. We have just removed 15 bodies from these waters,” North Kivu provincial official Roger Malinga said.

The rains on Thursday caused a river to overflow, explained Faustin Kasole, a civil society leader in the region, adding that one village had been entirely “wiped off the map.”

He said he expected the death toll to be much larger, given that the search for bodies had taken place in the dark overnight and was continuing.