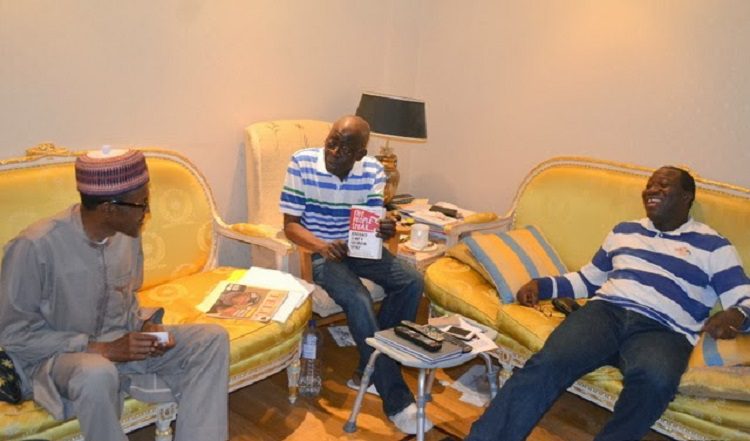 15 All Progressives Congress (APC) House of Assembly members in Ekiti State have allegedly been bribed with a sum of N800 million to impeach the State Governor, Ayodele Fayose.

The Ekiti Democratic Coalition (EDC), which made the allegation in a release issued today and signed by its Coordinator, Comrade Aderemi Olaleye, disclosed that lawmakers met with the party leader, Bola Tinubu and former Governor Kayode Fayemi in Lagos yesterday, where the directive was given.

EDC alleged that each of the lawmakers got N50m while the Speaker, Adewale Omirin was given N100m.

?The lawmakers will be hinging the impeachment on the dissolution of Local Councils Caretaker Committee.

?Tinubu instructed the assembly members to make sure that Ekiti State is made ungovernable for Governor Fayose.?