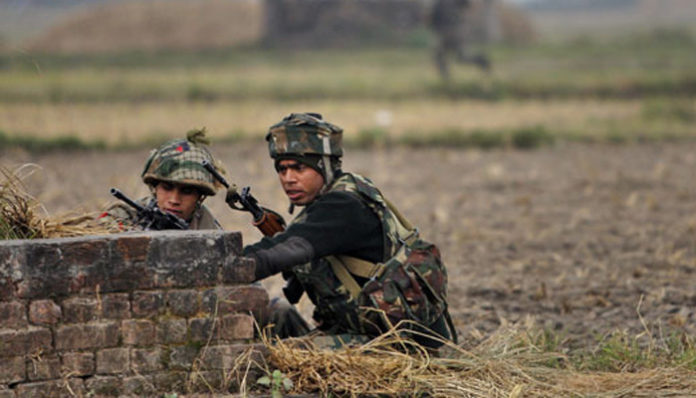 The operations backed by fighting planes kicked off early Thursday along the highway connecting Badghis to the neighboring Herat province, the official said, adding the militants fled away after leaving 15 bodies behind.

Six more militants were injured and one army soldier was also injured, the official further said.

The operations would last until the area is cleared of the insurgents, the official asserted.

Taliban militants who are active in parts of the restive Badghis province have yet to make comment.

Over 1M Ghanaian Youth Not In Education, Employment