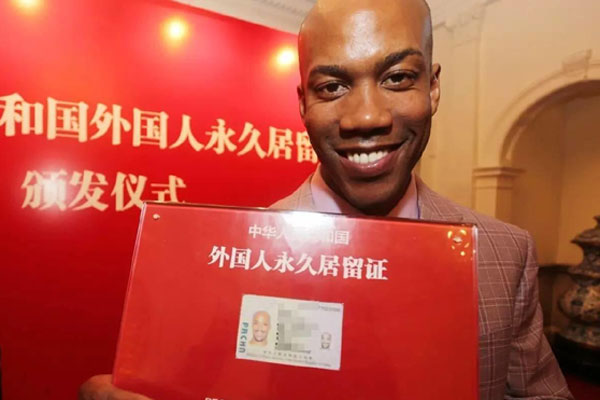 In 2016, 1,576 foreigners became permanent Chinese residents, an increase of 163 percent on the previous year, according the Ministry of Public Security.

China has made huge progress in easing its residence and entry policies for foreigners since September 2015, which has helped attract more talent from overseas as well as boost international exchanges and the economy, according to a ministry statement.

Foreigners with permanent residence will enjoy the same rights as Chinese citizens such as in investment, housing purchases and schooling, among other rights.

One year after new measures were implemented, Shanghai saw an year-on-year increase of six times the number of permanent residence applications from foreigners and their families.

The number of such applications in Beijing last year increased 426 percent from that of 2015.