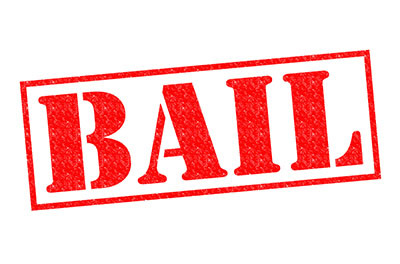 The 18 accused persons who appeared before the Yendi Circuit court charged with conspiracy to commit treason felony were on Friday granted bail by the court.

The court presided over by Mr Anthony Adoko-Aidoo granted the accused bail after the prosecution led by Detective Sergeant Nichodemus York had told the court that the Police have completed their investigations into the matter and the docket forwarded to the Attorney-General’s office for advice.

The accused were to report to the Bimbila District Police Command every two weeks, while the trial has been adjourned to February 6.Their pleas have been preserved.

Prosecution said on the 27 day of December, 2019, the Bimbilla security picked up intelligence that, the accused were holding a meeting at Dipa village organized by one Bagbila Nayemi, 57 to solicit support for the creation of a new state from Ghana.

He said the Police, the Bureau of National Investigations [BNI] together with the Military proceeded to Dipa village where they met the accused in the said meeting and arrested them.