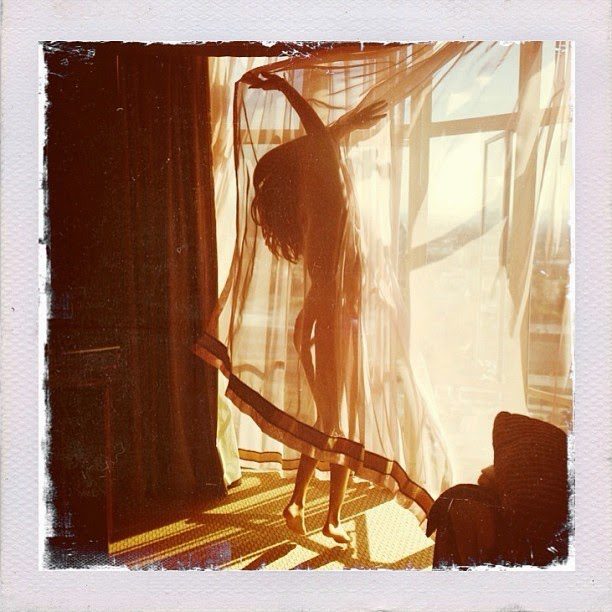 Two persons have appeared before an Accra Circuit Court for allegedly publishing nude pictures and videos of a 14- year old girl on Instagram, a social media platform.

They have been charged with Conspiracy to commit crime, procurement, possession and publication of child pornography.

They have pleaded not guilty and the court presided over by Mrs Abena Oppong Adjin-Doku has admitted them to bail in the sum of GH50,000cedis with three sureties to reappear on August 29.

Mr George Asamaney, counsel for the accused persons, who described the incident as unfortunate, prayed for bail for his clients.
According to counsel, his clients were on Police enquiry bail and they (Police) had requested for some orders to enable them complete their investigations.

According to DSP Abadamlora Appleton is a friend to the complainant and the victim in the matter.

Prosecution said during the month of January, this year, Nana Kofi visited the victim’s school to sell “T” Shirt and he befriended her.
According to the prosecutor, Nana Kofi started chatting with the victim on instagram.

In the course of their communication, Nana Kofi convinced the victim to send him her nude picture videos and photographs.

After obtaining the pictures, Nana Kofi sent the pictures to Appleton. In April this year Appleton also began chatting with the victim to send him more of her nude pictures and videos through Instagram else he would release what he had obtained from Nana Kofi on online.
Out of fear, prosecution said the victim took 10 shots of herself and gave them to Appleton.

In order to cut communication between her and the accused persons, prosecution said the victim refused to install the instagram application on her phone.

On July 16, this year, the victim’s mother had a call from the victim’s teacher indicating that her daughter’s nude pictures were on empressleak.com and ghdownload.com.

When the victim was quizzed over the issue, she confirmed what had transpired between her and the accused persons.

A complaint was lodged with the Cybercrime Unit of the Criminal Investigations Department of the Ghana Police Service and during investigations the accused persons were arrested. 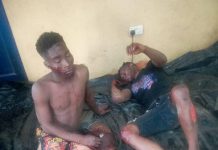