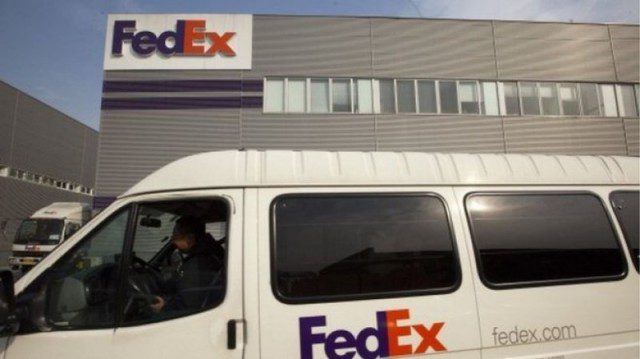 The UK’s Royal Mail was among those fined for its part in the cartel.

The price rises, which happened between 2004-10, were agreed during “secret meetings”, the watchdog said.

“Royal Mail recognises the absolute need to comply with European and national competition law and the necessity to prevent infringements,” the firm said in a statement.

“It has implemented an enhanced compliance programme in GLS France in order to strengthen the culture of competition law compliance.”

The companies fined include the French divisions of FedEx Express, TNT and DHL Express. TLF, the delivery union, was also among those fined.

An additional fine of €1.4m was issued to 15 of the companies, for agreeing on a system designed to pass on higher diesel prices to customers.

It outlined one case, in which some of the companies had planned an annual 5% price increase, but after secret meetings with other delivery companies, decided to raise prices by 7% instead.

“Meetings were organised regularly before and after new pricing rounds, which enabled the companies to homogenise their price demands and secure their commercial negotiations,” the competition watchdog said.

“The discussions were kept secret and there was no official record taken.”