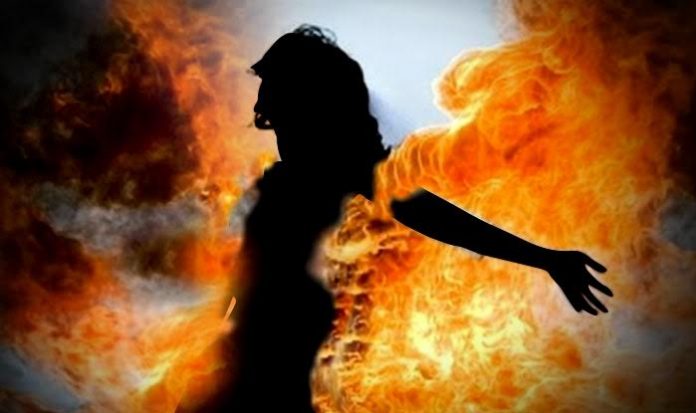 In a gory incident, a 20-year-old woman was burnt alive in a village near Jodhpur town in the western Indian state of Rajasthan for staging a protest against cutting of trees. 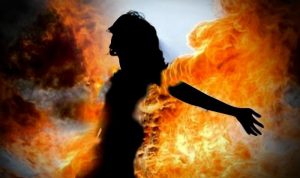 The incident took place Sunday but came to light Monday morning when the woman succumbed to her injuries in a hospital.

According to police, the woman, identified as Lalita, had raised objections to the cutting of trees planted in her farm for the construction of a road near her village Sunday.

Initially it started as a minor argument, but the row escalated and a group of villagers allegedly attacked her. The group that included village head Ranveer Singh did not stop there. It soon poured petrol on her and set her on fire, cops said.

“The village head and 10 others poured petrol on her and burnt her alive. We have launched a probe and will soon arrest the accused,” a senior police official said. Enditem