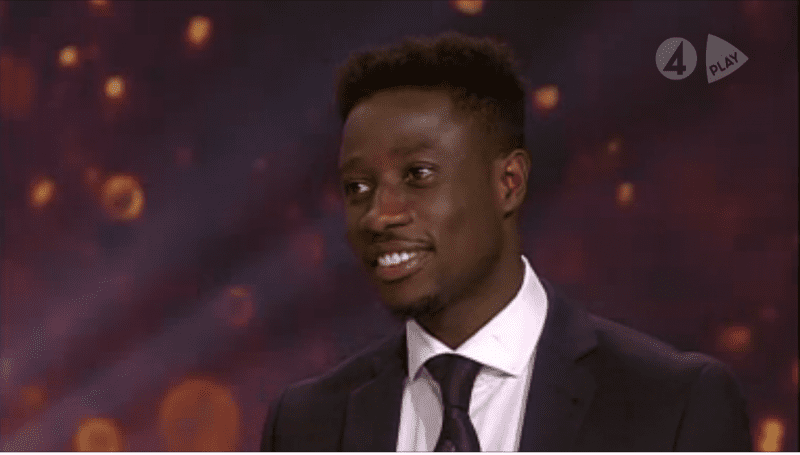 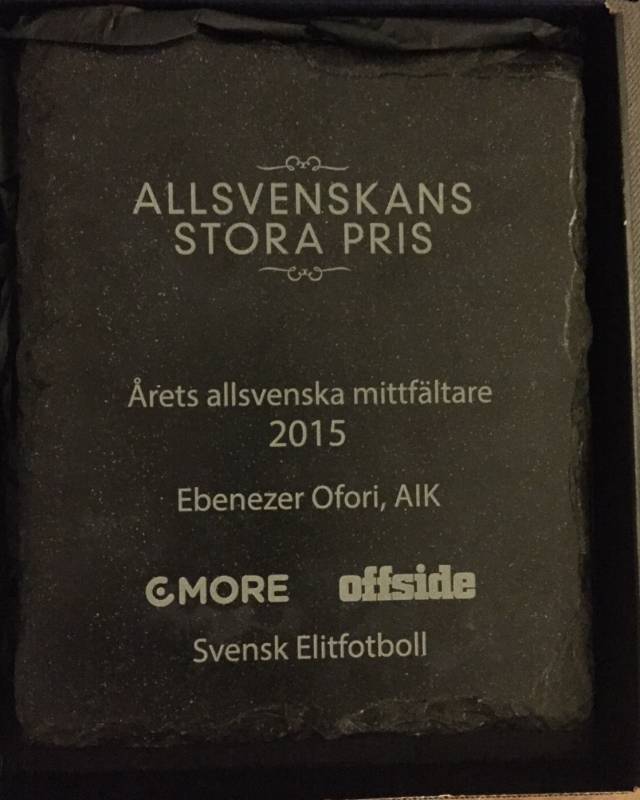 Ofori won with 319 points as Sjokund polled 248 points and Claesson with 219 points.

All 16 head coaches in the Allsvenskans and captains, as well as 32 selected journalists and experts selected the winners of the awards ceremony.

The former New Edubaise United player, who has spent three years at the club, made 27 league appearances last season as they finished third and qualified for the 2016/2017 Europa League.