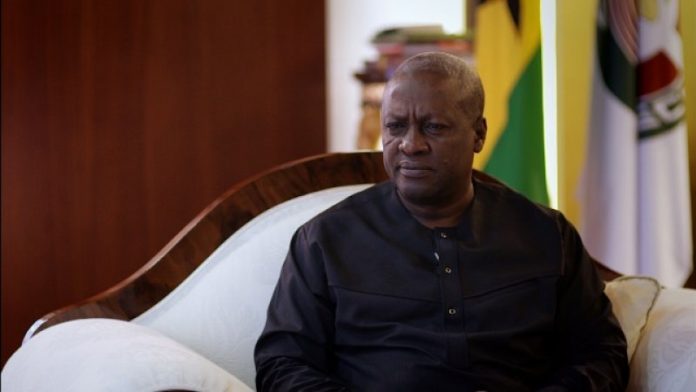 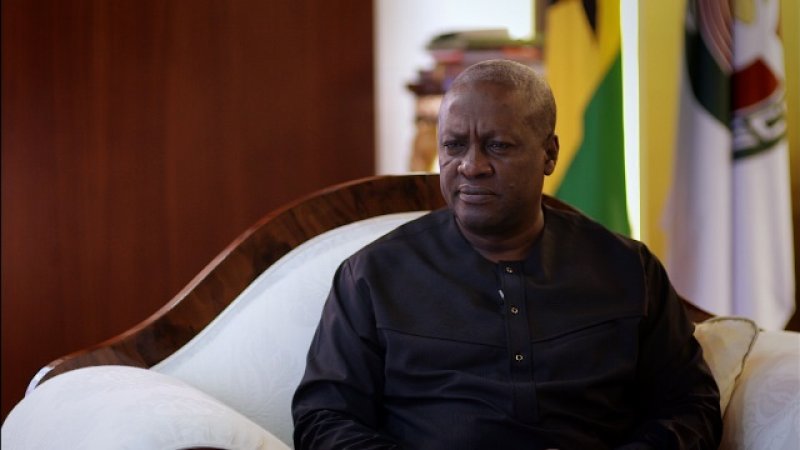 The Omanhene of Ajumako Bisease in the Western region has said President John Mahama will win the upcoming December polls because of his performance in office.

According to Nana Okofo Kwakora, he and his subjects can assure the president of their absolute support and commitment to his victory as the elections draw closer.

Addressing chiefs and people of Ajumako at their annual festival, the chief said Mr. Mahama will win the elections because he has brought several developmental projects such as roads, schools, a nursing college among others to their community.

“I was abroad but decided to return for the festival because of the President. It is unfortunate that he could not make it for this event; I would have danced with him on the floor today for all to see how we appreciate him.

“As for me and my people, we know what we are going to do. He should not worry, the 2016 elections won’t be a problem for him, God has already done it for him. So he should go to rest and forget about it, it is done. We are not going to give him a percentage but we know what do and so we will wait for him. He must not mind anybody, he should just continue working because his works will give him the votes. May God bless him for lifting the image of this community and may God bless the NDC and its officials here. ” the elated chief said.

Ghana goes to the polls on December 7 to elect a president and parliamentarians. President Mahama of the NDC and Nana Akufo-Addo of the New Patriotic Party are the frontrunners in the polls which watchers say may go into a runoff.