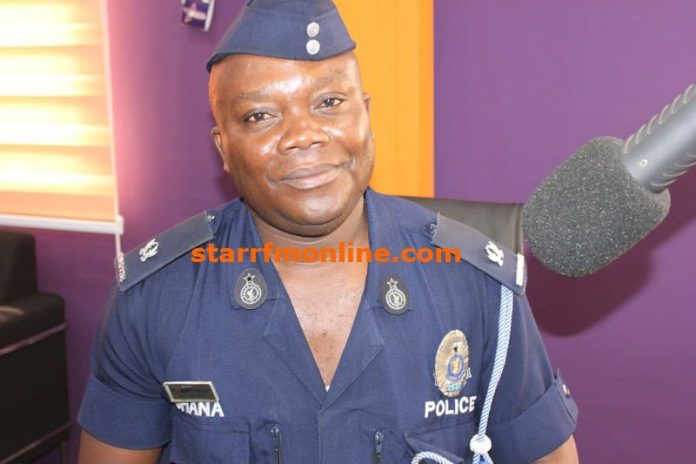 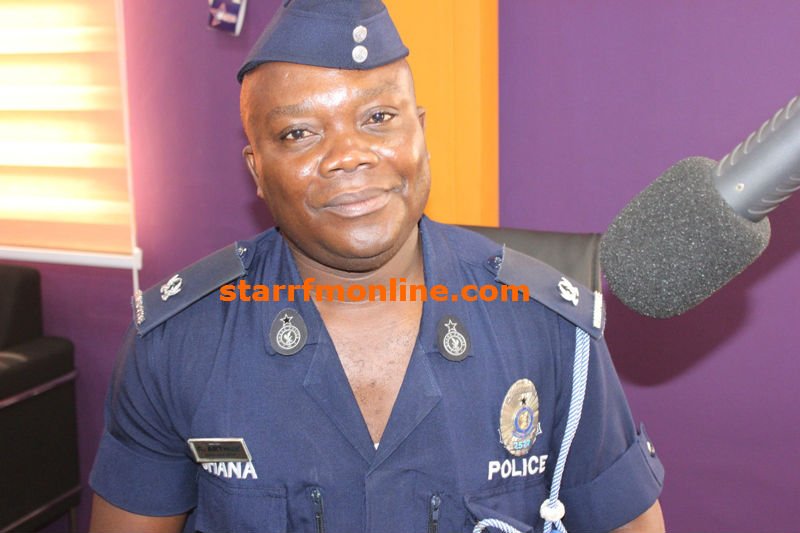 The Director of Public Affairs of the Ghana Police Service, Superintendent Cephas Arthur has stated that the Inspector General of Police has no power to ban Social Media on Election Day.

According to Supt. Arthur, reports that the IGP John Kudalor will ban social media on Election Day are inaccurate adding that the IGP’s comments have been misconstrued.

Dr. Kudalor interacting with Police personnel during a tour of the Eastern region on Tuesday reiterated his earlier call for a complete social media blackout during the November 7 general elections if the need arises.

According to the IGP, he will ensure an eight-hour ban on social media during the general elections to ensure peaceful election if the need arises.

“Social media is used to churn out untruths and half-baked truths and lies…we as the Police will not sit down for this to happen, we shall recommend to our principal that Social Media is banned for the seven or eight hours that the election will take place after all it is nothing but Ghana first and I still stand by that,” the IGP said.

But Supt. Arthur on the Morning Starr Wednesday said the IGP can only recommend a ban on Social media to the right authorities for consideration but lacks the power to unilaterally order a social media blackout.

“A lot of the things he [IGP] does them in advisory role, he just advises the appropriate authority so the IGP doesn’t have the power to ban social media,” Supt. Arthur told host Nii Arday Clegg.