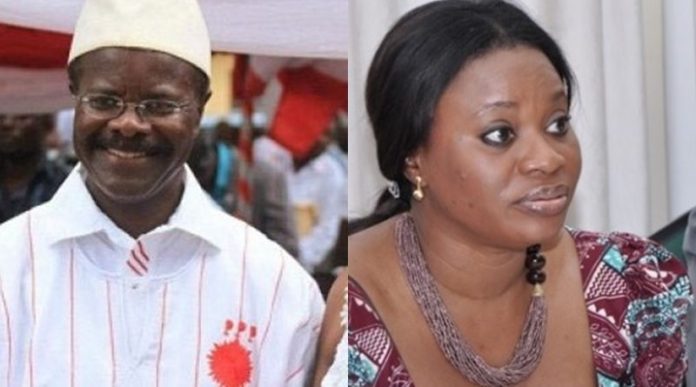 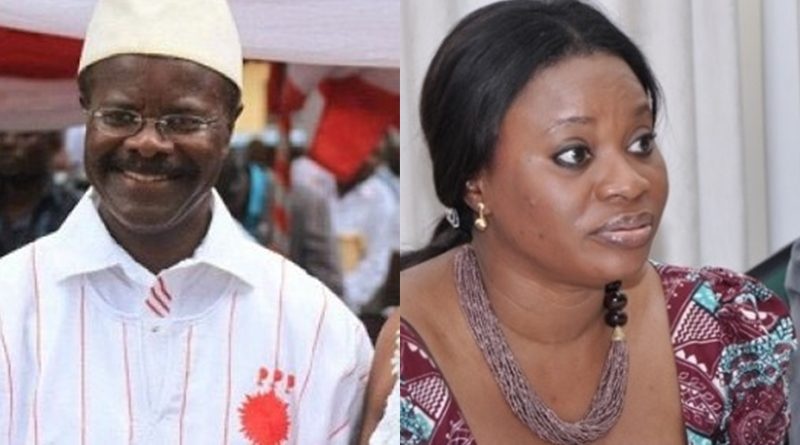 The Supreme Court will today rule on the Electoral Commission’s suit challenging the High court ruling asking it to allow the PPP’s presidential candidate to correct the errors in his presidential nomination forms.

The EC disqualified Dr, Papa Kwesi Nduom and 12 other people from the December polls for various errors detected in their nominations.

But the High Court presided by Justice Kyei Baffuor ruled that the EC was unfair in the decision. The court said the commission failed to set a nomination period for the submission of the forms. It said a nomination period would have determined the final day for the submission of the forms and given the EC legitimate basis to reject forms not properly filled.

The Commission has however appealed the decision, asking the apex court to bring clarification to the matter.

The Chairperson of the Commission Charlotte Osei has revealed the decision of the court will affect the other similar cases involved.

“The decision was taken by the Commission not to accept the 13 nomination forms that were presented by the other candidates. The court has not said that those failings were not there. The dispute has been as to what is the nomination period.” Thus she said, “we have felt that because we have five candidates challenging; it is better for us to go and challenge this at the Supreme Court so that there is one definitive ruling that covers everyone.” “The Supreme Court has heard both sides. It is going to give a ruling on Monday. When the ruling is given, we would respect it,” Mrs. Osei said at the Royal Institute of International Affairs in the United Kingdom.

She added: “Even when it has been very difficult for us, we have made sure that we were following the law very strictly.”