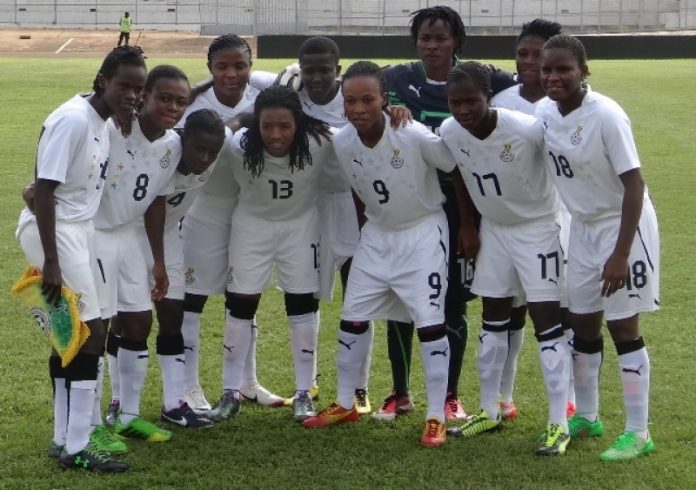 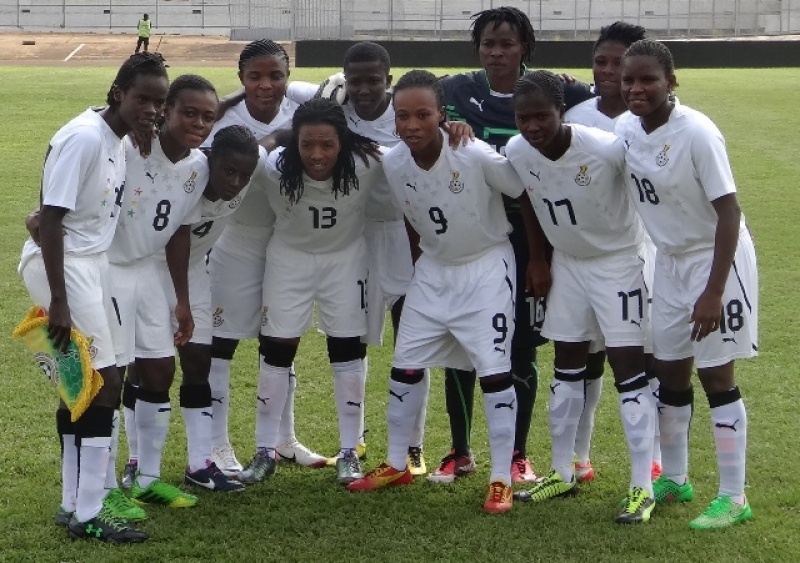 Black Queens coach Yusif Basigi has dropped nine players in naming his 21-member final squad for the Women’s AFCON in Cameroon next week.

Alima Sadia Moro, the only foreign-based shot stopper was dropped from the squad as well as Deborah Afriyie who was touted the Lionel Messi of the side.

Another goalie Beatrice Nketsia and defenders Hillia Kobblah, Mabel Baffoe Eshun and Agnes Quaye as well as Rita Otchere and Alberta Asante were all dropped.

The squad for the tournament featured eight foreign-based players with 13 home-based stars.

U.S-based Florence Dadson and Swedish duo of Elizabeth Addo and Portia Boakye made it into the final 21 despite reporting late to camp.

In all, three goalkeepers, six defenders, eight midfielders and four attackers were selected.

The tournament will be held in Cameroon between 19 November and 3 December 2016.