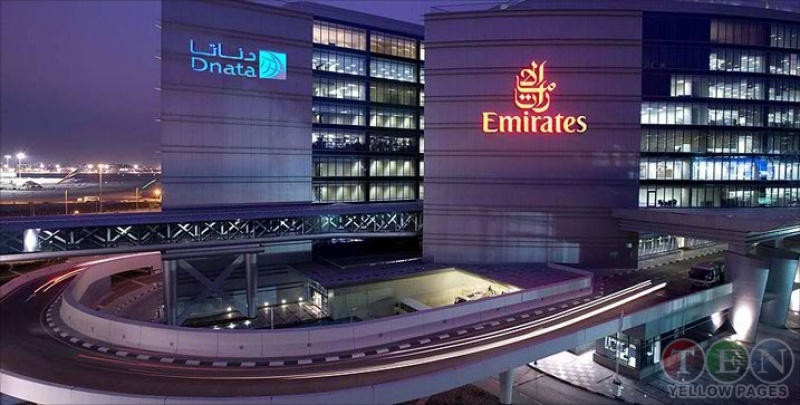 The Emirates Group has announced its half-year results for 2016-17.

The Group held steady on revenue, but profit was hit by the double impact of a strong US dollar and challenging operating environment for the airline and travel business.

The Group’s cash position on 30th September 2016 was at AED 14.9 billion (US$ 4.1 billion), compared to AED 23.5 billion (US$ 6.4 billion) as at 31st March 2016. This is due to ongoing investments mainly into new aircraft, airline related infrastructure projects, business acquisitions, and the repayments of bonds totalling AED 4.1 billion (US$ 1.1 billion), loans and lease liabilities.

“Our performance for the first half of the 2016-17 financial year continues to be impacted by the strong US dollar against other major currencies. Increased competition, as well as the sustained economic and political uncertainty in many parts of the world has added downward pressure on prices as well as dampened travel demand,” said His Highness (HH) Sheikh Ahmed bin Saeed Al Maktoum, Chairman and Chief Executive, Emirates Airline and Group.

He added: “The bleak global economic outlook appears to be the new norm, with no immediate resolution in sight. Against this backdrop, the Group has remained profitable and our solid business foundations continue to stand us in good stead. In the first six months of this year, both Emirates and dnata continued to grow in capability and capacity.

“Our past investments in product and services are now paying off, enabling us to retain valued clients and attract new customers – reflected in the airline’s passenger growth of 2.3 million. We continue to make strategic investments, because we know we have to work even harder for every customer, and make every dollar spent go even further through innovation and driving efficiency across our business.”

In the past six months, the Group continued to develop and expand its employee base, increasing its overall staff count to over 103,000, a 9% increase compared with 31 March 2016. This was mainly due to recent acquisitions in dnata businesses, and also required support for Emirates’ growing fleet.