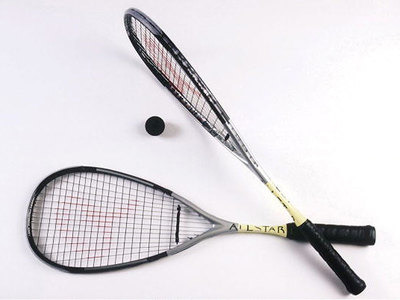 An accident involving two buses transporting squash teams from Myanmar, Thailand and the Philippines at the Southeast Asia (SEA) Games caused matches to be postponed on Monday.

The case will be investigated for reckless and dangerous driving, a local report said.

According to the New Straits Times, a police spokesman confirmed the accident took place when a bus with 30 athletes and officials from Thailand and the Philippines had to brake suddenly to avoid a motorcycle.

“The driver of the [following] bus which was transporting athletes and officials from Myanmar, moving behind the first bus, failed to brake in time and crashed into it,” the police said.

The buses were heading to the competition venue at the time.

A Philippine official suffered leg injuries whilst two athletes pulled out of their contests with whiplash.

Sports Minister Khairy Jamaluddin had confirmed earlier on Monday that none of the athletes sustained serious injuries.