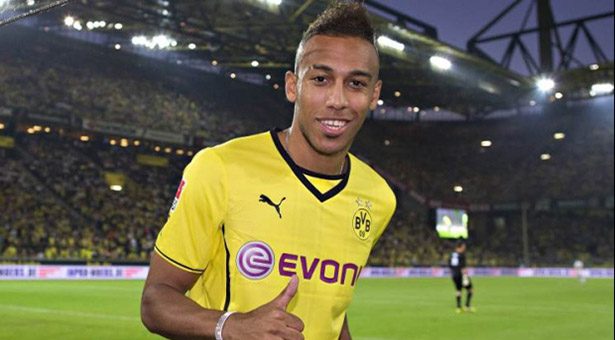 The Panthers of Gabon have received a massive boost as the star player, Pierre-Emerick Aubameyang resumed training ahead of the crucial match against Ghana in the second Group C game.

He missed his side’s first game due to Covid-19.

Aubameyang, Gabon’s top goal scorer missed the team’s 1-0 victory against Comoros in the opening fixture and is expected to feature when they play the Black Stars at the Stade Ahmadou Ahidjo on Friday evening.

The Arsenal’s top player would come face to face with teammate Thomas Partey.

Gabon would be looking to record their second win of the tournament whilst the Black Stars would chase their first win after losing to Morocco last Monday.

Also, Mario Lemina, a central midfielder who plays for Ligue 1 club, OGC Nice is expected to feature against Ghana.

African CSOs urge for active roles by cities, local governments ahead of COP27