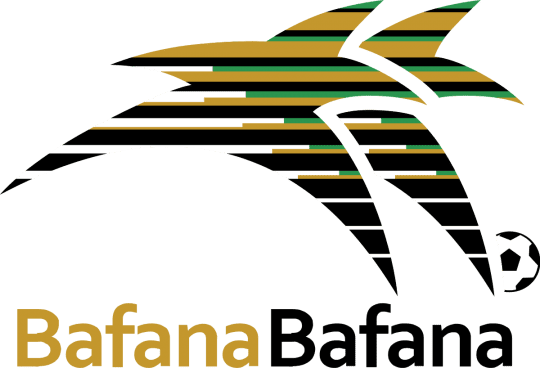 The result meant that the Bafana Bafana reclaimed the top spot of Group G with 10 points while Ghana stay in second with nine points.

Ethiopia is now third with three points have no chance of qualifying to the next stage likewise the Warriors of Zimbabwe who have just a point.

Ethiopia’s Shimelis Bekele’s 11th-minute own goal helped Bafana Bafana boost their chances of qualifying for the final qualifying stage of the qualifiers.

Match-day five of the African qualifiers for the 2022 FIFA World Cup resumes next month with Ghana set to face Ethiopia in Addis Ababa while South Africa host Zimbabwe.

The group decider would possibly be in Cape Coast where the Black Stars of Ghana take on Bafana Bafana for a place in the final round of qualifiers.