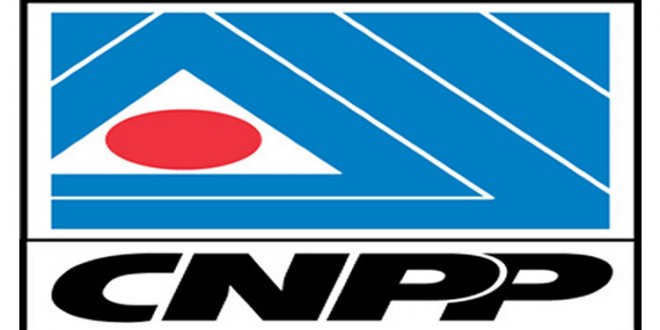 Conference of Nigeria Political Parties (CNPP) has urged Nigerians to maintain highest level of alertness ahead of the 2023 general elections as the enemies of democracy will go to any length in their many attempts to deny the country free and fair elections.

In its reaction to an alarm raised by the Coalition of United Political Parties (CUPP), alleging plot to use the courts to force the Independent National Electoral Commission (INEC) to stop the use of the Bimodal Voter Accreditation System (BVAS), the CNPP said that it was not surprised at any such attempts.

In a statement signed by its Secretary General, Chief Willy Ezugwu, the umbrella body of all the registered political parties and political associations in Nigeria said “any such court cases or efforts to truncate the ongoing process should not come as a surprise to any Nigerian.

“What must be done is that citizens must maintain highest level of political alertness and ensure that they stand up for credible elections in 2023 in the same manner they stood and saw through the amendment and assent to the 2022 Electoral Act.

“Plots to compromise INEC and the voters register, as CUPP alleged, should be taken very seriously by all lovers of democracy in Nigeria, particularly the civil society despite the CNPP’s belief that INEC is on the side of the people on transparent elections next.

“The enemies of free, fair and transparent elections failed to stop the amendment and assent to the 2022 Electoral Act, and they later went to court to annulled the contentious Section 84(12) of the Act in a secret suit which culminated into a court order directing the Attorney General of the Federation to delete the said clause in an obvious black market judgment.

“So, after losing Osun State governorship election due to the deployment of technology and the vigilance of the Economic and Financial Crimes Commission (EFCC) during the election, the ruling All Progressives Congress (APC) will stop at nothing to compromise the electoral process.

“The CNPP therefore warns both INEC and the Nigerian judiciary to take special note that there will be grave consequences for the future and unity of the country if the renewed hope of Nigerian youths in the current electoral process is dashed.

“The aftermath will be unimaginable and could threaten the country’s fragile peace and security and must be averted at all costs.

“Politicians must note that they are only running in the 2023 political race because there is one united country, Nigeria.

“Those in the judiciary must not allow themselves to be used to set Nigeria on fire as the inferno may not spare anyone if the ongoing electoral process is compromised by any means.

“The CNPP, therefore, joins the CUPP to call on international partners, local and international observer groups, civil society and the general public to join the struggle to protect democracy in Nigeria and ensure that the 2023 general elections are not compromised in any way as the corporate existence of the country largely depends on the process that leads to the eventual outcome”, the CNPP stated.

How Buhari Is Already Rigging The 2023 Elections

Why Politicians Are Against Cashless Policy of CBN – CNPP, CSOs