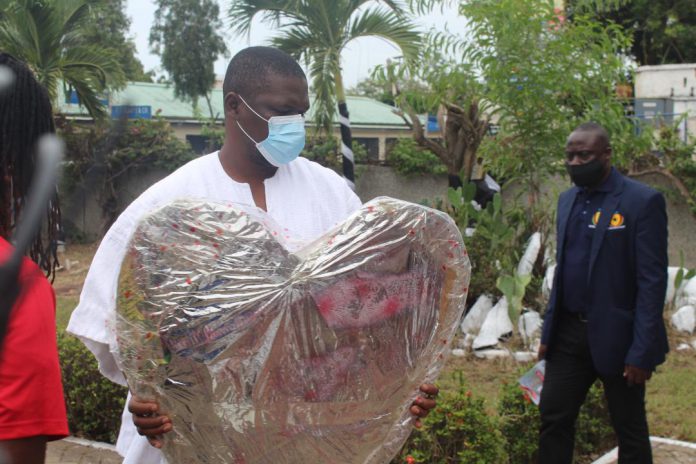 Football fans in Ghana have been urged to learn lessons from a stadium stampede that killed 127 people in order to prevent a recurrence, Ghana’s Youth and Sports Minister Mustapha Ussif said here Sunday to mark the 20th anniversary of the tragedy.

On May 9, 2001, 127 football fans lost their lives in a stampede caused by the firing of tear gas by police following a decision by the referee in a crucial match between Asante Kotoko and Hearts of Oak in a match at the Accra Sports Stadium.

Ussif said football should be used as an instrument for uniting the people despite the level of rivalry between the supporters. “We cannot give this day a worthy commemoration without picking lessons from what happened and the circumstances leading to the tragic loss,” he said.

“Sports, and for that matter, football, is one pillar upon which harmony and cohesion are built, no matter the rivalry. But on that fateful day, we missed the essence of the sport, and the effect was the unimaginable national tragedy we had,” he added.

The country, as part of efforts to prevent a recurrence of the football tragedy, has been commemorating the day ever since 2002. Enditem