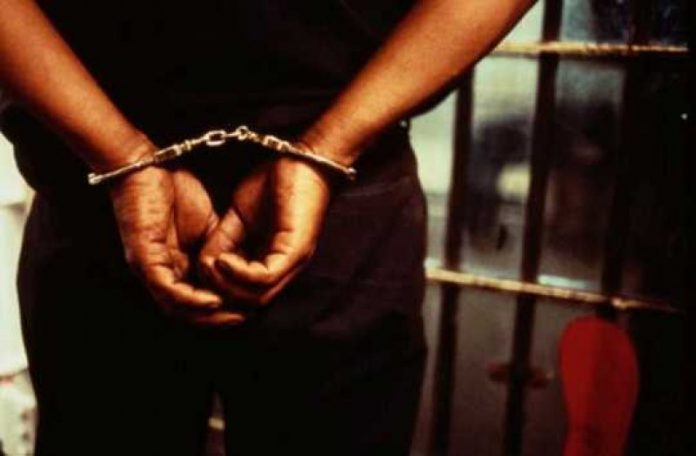 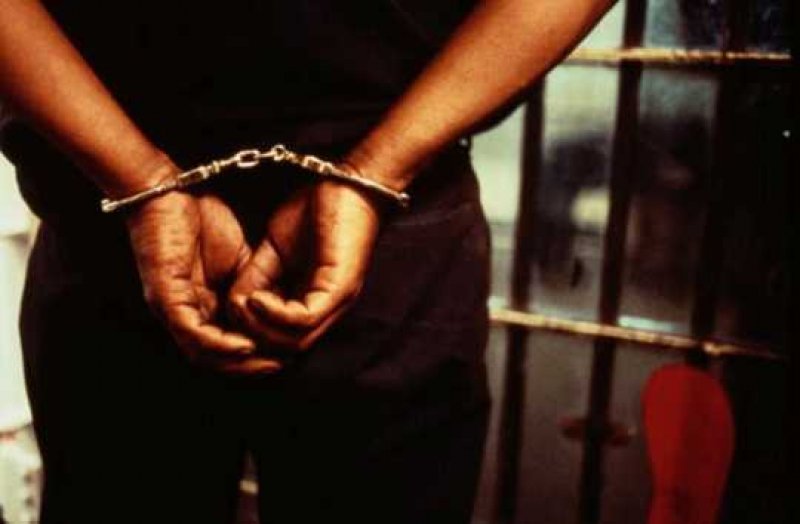 The Begoro District Police Command in the Eastern region has arrested 22 residents of Akomasu over an attack on two police officers last week.

The two police officers who had reportedly gone to the community to arrest some suspects were attacked and shot at by residents of the community.

The officers suffered severe gunshot wounds with one in critical condition but receiving treatment at the Begoro Government hospital.

The Begoro District Police Commander, DSP Samuel Odame, told Starr the suspects will face the law for their action.

“Police went to Akomasu to perform their lawful duties to arrest two suspects to assist investigation, inhabitants in resistance barricaded the road in an attempt to prevent the Police from escorting the suspects and all plea to allow the Police carry out their duty fell on deaf ears until they shot two of our men who were seriously injured”.