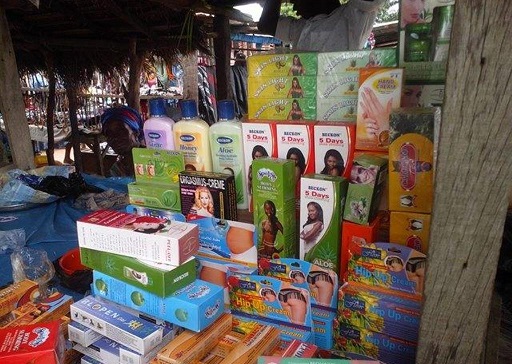 Mr Abdul Sadique a pharmacy assistant at Al-Max Pharmacy on Thursday said the youth from 18 to 40 years are using Aphrodisiacs for sexually activities.

Mr Sadique said aphrodisiac usage without prescription could have dangerous side effect but the youth in their desire to impress their female partners refuses to listen to counselling from pharmacists.

The Pharmacy Technician in an interview with the Ghana News Agency at Tema, explained that some attributed the usage of aphrodisiac “to teach their female partners a lesson for spending their money and not reciprocating their love”.

He explained that there were different types of aphrodisiac for both for internal and external usage and noted that an over dose of the any type of aphrodisiac has the potential of creating problem for the person in the future.

Miss Rita Amoako who is also a Pharmacy Assistant at Fresh Spring Chemists’ Limited told GNA at Tema that there was high patronage of Aphrodisiac than condom during this year’s Valentine Day celebration.

“The youth mainly resorted to the purchase of the aphrodisiac drugs especially those ones which are robbed on the surface of the skin.

She said normally men patronise aphrodisiac than women but sometimes women comes around to buy it for their husbands, most often with a prescription from their doctors.

Sometimes those without the prescription from a health facility would consult the Pharmacist on the health issue of their husbands and are they given medication “usually we direct them to consult a medical doctor to solve the problem”, she added.

Mr Solomon Duku a medical student at Jiangsu University Medical School said the youth sometimes combine pills, which can result in Priapism(sustained unwanted hours of erection) because of youthful exuberance and the quest to show off their strength in handling their women.

He identified some of the side effects as headaches, dizziness, flushes, and blood pressure and long term performance challenges.

Mr Duku noted that sex is never a thing that defines the strength of a man or a guy, taking medications to boost performance will go a long way to affect a man sexually, men should stay away from abuse of aphrodisiacs and be content with natures gift to man.