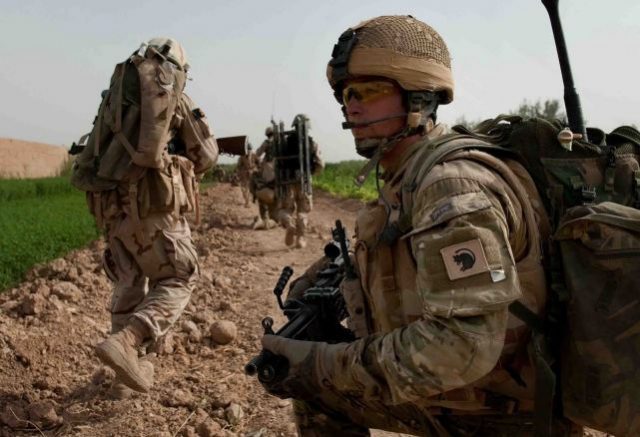 The deceased lecturer of Literature Faculty at Nangarhar University, was gunned down while he was on the way to his duty from Khogiani, said the spokesman.

The assailants tried to kill the district chief but he was not at his house at that time of the attack, the spokesman added.

The Taliban militant group has conducted scores of targeted attacks against civilians and military officials in recent years.

The armed outfit considers anyone working for government and NATO and U.S.-led troops as target.

On Monday, a former Afghan senator and a local elder and five of his security guards were killed in a Taliban ambush in western Badghis province.