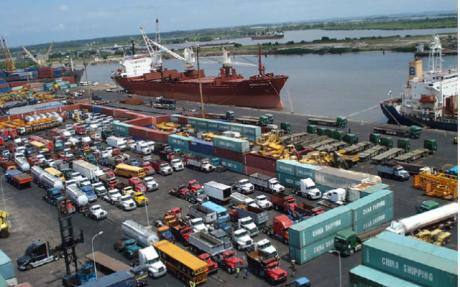 At least 30 vehicles were gutted Monday in a fire outbreak inside a filling station in Ogba area of Lagos, the nation’s economic hub, an official said Tuesday.

No loss of life was reported in the incident, said Olufemi Oke-Osanyintolu, the director-general of Lagos State Emergency Management Agency.

Flame and plumes of thick black smoke were seen leaping upwards in the sky in most parts of Lagos after a tanker with 33,000 liters of diesel caught fire while discharging its contents into an underground tank at a filling station.

Oke-Osanyintolu said the fire was completely doused and brought under control.

“No casualty or fatality was recorded. About 30 vehicles were affected. The combined effort of the emergency responders led to the salvage of properties and buildings nearby,” he said. Enditem