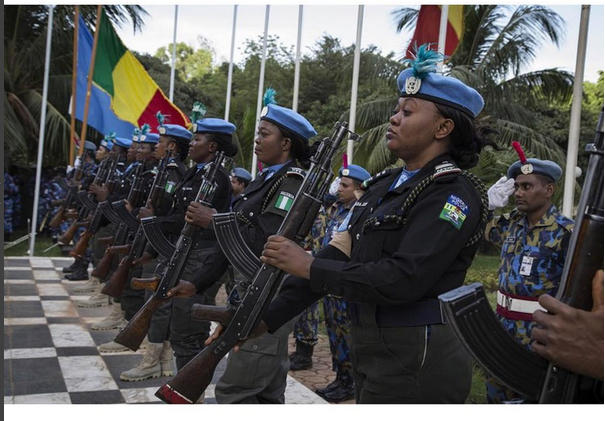 As the date for the upcoming presidential elections is getting closer, the authorities of Nigerian police announced deployment of 30,000-strong policemen to ensure security for the polling process in Lagos, the nation’s economic hub.

The personnel will be deployed to different parts of the state, Zubairu Mu’azu, Lagos police chief told reporters on Thursday.

He said all personnel are expected to wear electoral body identification tags.

According to him, the police has set up a joint operations room so that members of the public can draw the attention of the police to distress situations in their locality.

He assured citizens of adequate security before, during and after the elections, while he encouraged residents of the state to come out without fear of intimidation to exercise their franchise.

The police chief also warned political thugs and other miscreants not to make any attempt to disrupt the electoral process as the police would deal decisively with anyone who breached or attempted to breach peace. Enditem