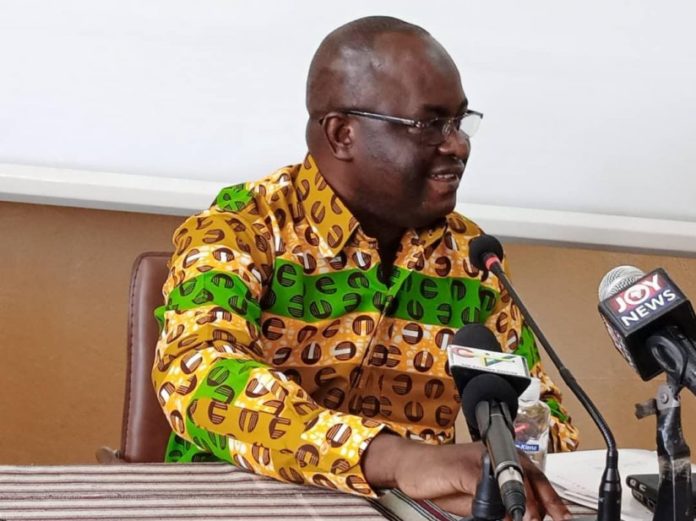 Cerebral Spinal Meningitis (CSM) has killed 37 people in the Upper West Region out of a total number of 247 cases recorded in the Region in the last 13 weeks giving a case fatality rate of 15.4 per cent.

Providing an update on the disease, Dr Hafiz Bin Salih, the Upper West Regional Minister, indicated that Nadowli-Kaleo District recorded the highest number of 12 deaths out of 74 cases, followed by Nandom District with 10 deaths out of 76 cases.

Apart from the Sissala East Municipality, which recorded five cases with no death, the remaining districts namely; Lambussie, Sissala West and Wa East Districts have not recorded any case of the disease yet.

Dr Bin Salih described the 15.4 per cent fatality rate as high and attributed it to late reporting to health facilities on the part of victims.

The Regional Minister noted that the Regional and District Public Health Management Committees and the meningitis response plan had been activated to guide investigations among others.

Also, the training and use of Chiefs, Queen mothers and other stakeholders to support the sensitization of their respective communities on the signs and symptoms of the disease and the need for early reporting to health facilities also took place.

Other efforts in the areas of surveillance; laboratory investigations; case management; advocacy, communication, community engagement and social mobilization; and logistics had also been taken care of to enhance the fight.

Emphasizing on logistics, Dr Bin Salih noted that in addition to the existing stock of drugs, the World Health Organisation (WHO) donated 5,000 vials of ceftriaxone and 1,100 bags of infusion to the Region to support case management.

The Regional Minister mentioned poor health seeking behaviour by the population, stigmatization due to similarity of symptoms of CSM and COVID-19, inability of majority of facilities to perform culture, and low community patronage in sensitization programmes as some of the challenges militating against the fight.

He cautioned the public against stigmatizing CSM or COVID-19 patients or communities saying, “We need all hands on deck to slow down the incidence of CSM in the Region”.