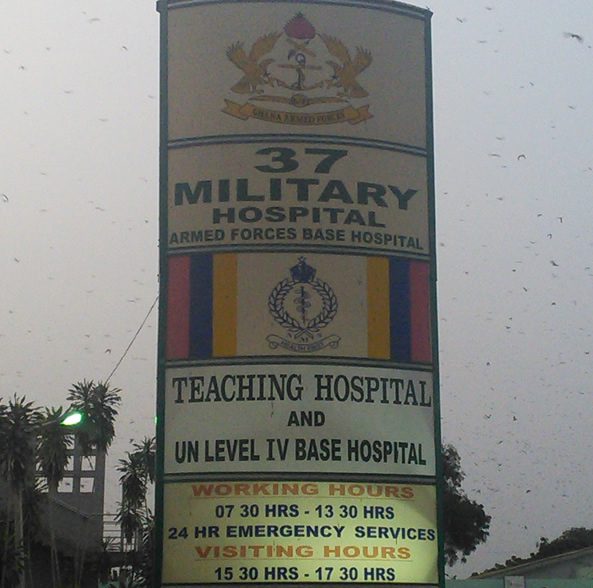 Major-General Richard Opoku-Adusei, Chief of the Army Staff, said this at the celebration of this year’s WASSA of the Hospital, in Accra.

The event was on the theme: “The role of the 37 Military Hospital in Disaster Management.”

Besides its primary role as the base hospital of the Ghana Armed Forces, Maj-Gen Opoku-Adusei said the Hospital has over the years delivered on its duty as the major healthcare provider during national emergencies and disasters.

The Chief of Army Staff said in spite of numerous challenges, the Hospital was gradually making progress in ensuring effective healthcare delivery adding that the construction of accommodation for officers and nurses was being given the needed attention.

Maj-Gen Opoku-Adusei said plans were also far advanced to construct a new kitchen for the hospital as well as the renovation of the Yaa Asantewaa Ward.

He commended the staff of the hospital for their hard work and urged them not to be discouraged or lose focus but rather strive to give the best of care to all who deserve it.

Brigadier-General R.K. Ametepi, Commander of the Hospital, also commended the staff of the hospital for their valuable work during the nationwide strike actions and the various disasters which earned the hospital goodwill and recognition.

37 military Hospital to close down maternity for fumigation