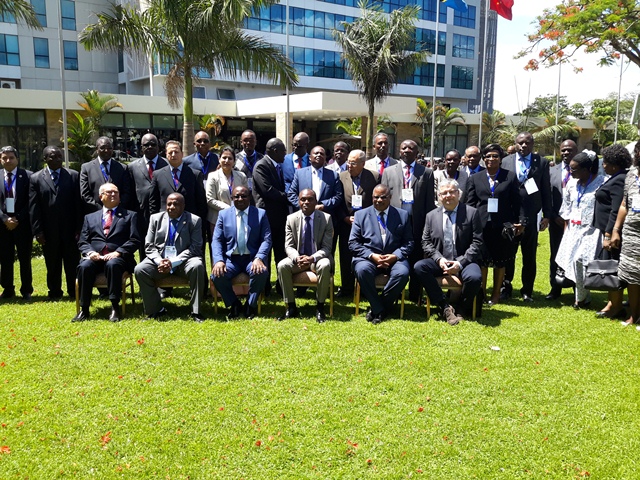 The Third African Judicial Dialogue, organised by the African Court on Human and Peoples’ Rights under the auspices of the African Union (AU), in collaboration with the World Bank, the German Cooperation (GiZ) and the European Union (EU), will be held from 8 to 10 November, 2017 in Abidjan, Côte d’Ivoire.

The Dialogue will be attended by about 150 delegates from AU Member States, including Chief Justices, Presidents of Supreme and Constitutional Courts from the 55 AU Member States, as well as regional and international judicial bodies and other relevant stakeholders, a statement copied to the CDA Consult in Accra stated.

This year, the theme of the biennial meeting is: “ Improving Judicial Efficiency in Africa,” and is a follow up to the first edition held in November 2013 in Arusha, Tanzania, and second in November 2015, also in Arusha.

“The overall objective of the Dialogue is to explore ways of enhancing judicial efficiency in Africa,” said the President of the African Court Justice Sylvain Oré has stated.

Justice Ore added that the three-day meeting would provide an important forum for Africa’s top judiciary officials to exchange experiences on the on-going continental judicial reforms, trends on human rights jurisprudence, continuing judicial education and management of judicial institutions on the continent.