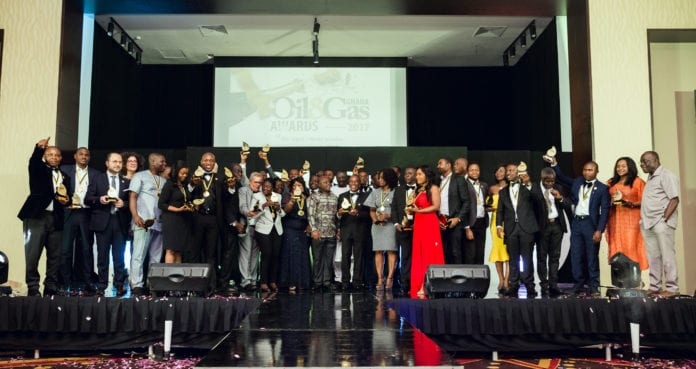 A total of forty (40) companies and twelve (12) individuals have been nominated into various categories to win awards in the 5th Ghana Oil & Gas Awards (GOGA) to be held in Accra, the Ghanaian capital.

Abbey Jnr. said the rationale for the awards is to recognize the enormous contributions of a cross-section of oil and gas stakeholders in the country including local and international companies that have played a defining role in moving the industry forward.

The Ghana Oil and Gas Awards remains the largest industry initiative dedicated to championing excellence and has been endorsed by the country’s Ministry of Energy in Partnership with industry stakeholders like the National Petroleum Authority and Ghana Oil and Gas Service Providers Association (GOGSPA).

The West African country discovered oil in commercial quantities in 2007 and commenced actual production in the last quarter of 2010.

The Ghana government has received oil and gas revenue in excess of 4.5 billion United States Dollars (USD) which has been used to fund various infrastructural and social intervention programmes.

The government will spend a total of GH¢453 million or 103 million USD of the country’s oil revenue to fund its flagship free senior high school programme this year.

The amount is more than twice the figure it spent on the programme last year, having doled out GH¢198 million or 45 million USD in 2017. Enditem