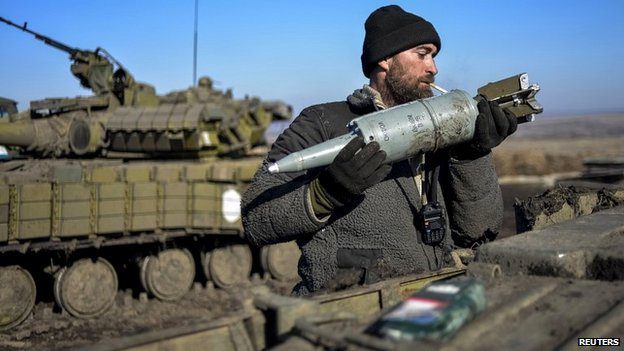 The Minister of Foreign Affairs and Regional Integration, Ms Shirley Ayorkor Botchwey, says the Government has safely evacuated 460 students from Ukraine amid the current security situation in that country.

Out of the number, 220 of them are expected to be in Ghana today, Monday February 28.

Ms Botchwey said: “As at 12:00hrs GMT today (27th February), information gathered was that about over 460 students had left Ukraine enroute to Poland, Hungary, Romania, Slovakia and Czech Republic.”

She added: “I am pleased to inform you that 220 of our compatriots have exited Ukraine and should be with us in Ghana soon. We are earnestly facilitating the safe return of a lot more.”

The Minister said this at a media engagement on Sunday in Accra on the security situation in Ukraine and the safety of Ghanaian nationals.

She said it had become difficult to evacuate students from Kharkov and Sumy, which had been identified as “hotspot on the way,” and Dnipropetrovsk, which was on lockdown.

Ms Botchwey indicated that though most of the students went to Ukraine on their own [with 25 on government scholarship], the safety of all students in the country remained the government’s responsibility.

She said: “Let me state categorically that although most of the students went there on their own, government has a responsibility to all of them to ensure their safety and that we will do.”

The Minister called for dialogue for a peaceful resolution between Russia and the other parties, withdrawal of Russian troops in Ukraine and an end to the war to avert any precarious humanitarian consequences.

She said: “The ongoing military operations have put the lives of our compatriots in danger and we have called on Russia to end the war and withdraw. We encourage dialogue and peaceful resolution of the differences between Russia and other parties.”

Responding to reports alleging that a bus conveying some Ghanaians to the Eastern part of Ukraine had been shot at, she said it was untrue, and urged the media to shun sensational reportage.

She said: “At such delicate times such as this, let us all endeavour to steer clear of sensationalism and unconfirmed reports that only serve to heighten tensions at these times.”

The evacuation of Ghanaian nationals, including students in Ukraine followed the February 24 “attack and invasion” of Ukraine by the Russian Federation.

The attack that hit Ukraine’s capital, Kyiv, with air strikes, caused many deaths, with Ukraine’s Health Minister, Viktor Liashko, noting that as of Saturday, February 27, 198 Ukrainians, including three children had been killed.

The Ukrainian Foreign Minister, Dmytro Kouleba, also said the operation was aimed at “destroying the Ukrainian State, seizing its territory by force and establishing an occupation.”