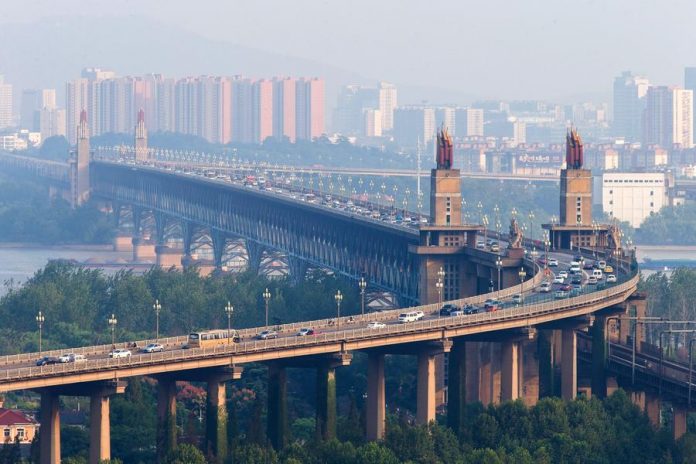 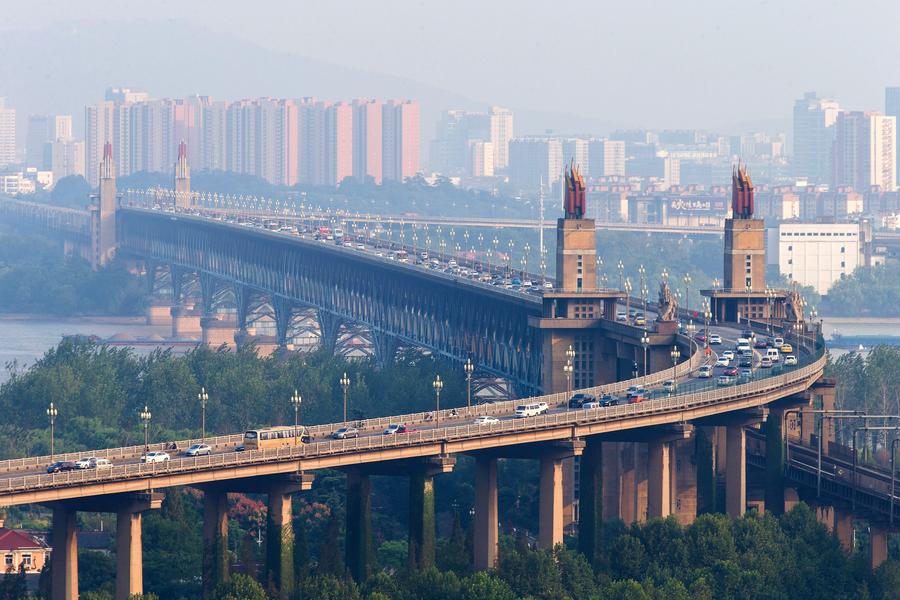 The maintenance project for the bridge in Nanjing, Jiangsu Province, will begin next Friday and last for more than two years.

The cost of the project is estimated over $160 million dollars.

Built in 1968, the Nanjing Yangtze River Bridge has a double layer structure for both highway traffic and trains.

The bridge is one of the longest in China and a landmark structure in Nanjing.

The traffic flow on the bridge has reached a capacity greater than it was designed to handle.