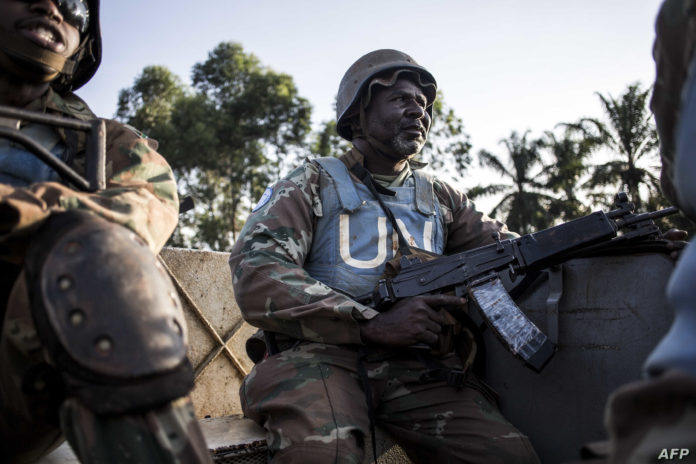 At least 54 people killed in an attack by the Allied Democratic Forces (ADF) overnight Tuesday to Wednesday in northeast Ituri province in the Democratic Republic of Congo (DR Congo), according to sources from the provincial government and civil society.

The information was delivered Wednesday by the president of civil society of Irumu territory and then confirmed by the services of the office of Governor Jean Bamanisa Saidi, saying a death toll of 54 people were killed by the attackers and several others were injured.

According to Gili Gotabo, president of civil society in Irumu, in a telephone interview with Xinhua, said most of these bodies of those killed are still exposed to the air with the risk of contamination in this area.

He also added that the attack prompted hundreds of thousands of people to flee the area for fear of another attack by the militia.

Army spokesman for the Ituri operational sector confirmed the attack by the ADF rebels in the area, adding that the armed forces are deployed in the area to secure and reassure the population.