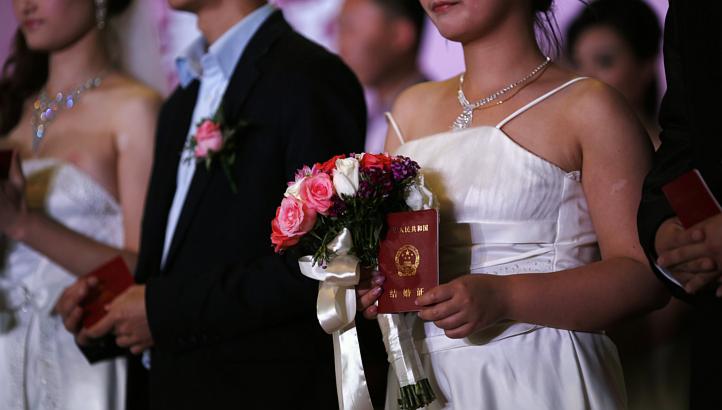 Only 15 percent of married women in Shanghai intend to have a second child, according to a survey published on Thursday. Some 54 percent of the surveyed 1,000-plus married women under 45 years old agreed that “one is enough”, according to the Fudan University survey.
About 58 percent of them put financial costs as the top reason for not having a second child. The second reason was lack of childcare and the third, not enough space in the house.
Those living on the outskirts of the city were more interested in a second child.
China, the world’s most populous country, introduced its family planning policy in the late 1970s to rein in population growth by limiting most urban couples to one child and most rural couples to two, allowing the birth of a second child if the first child was a girl.
A major policy change came at the end of 2013 when couples may have a second child if either parent is an only child.
The adjustment, which was put into practice in early 2014, did not lead to the baby boom many expected, and experts are now suggesting full implementation of the two-child policy. Enditem

Rapist Remanded Into Prison Custody For Having It With A Trader

Bank of Ghana to piloting electronic cash by September