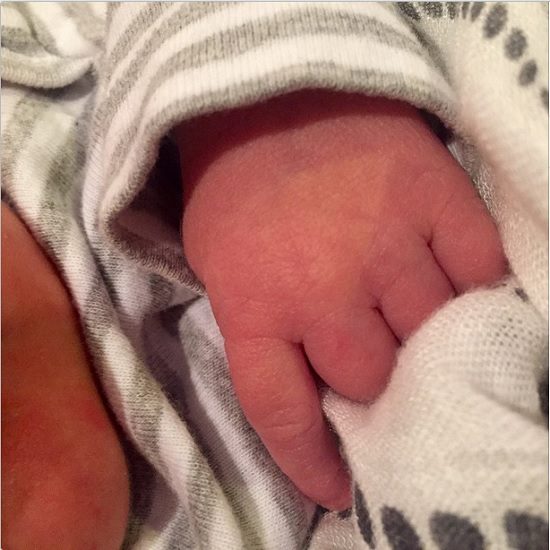 The healthy looking baby boy, who was delivered at 14:15 hours through a caesarean section, weighted 3.0 kilogrammes. He was born to a married couple who had been trying for years for a child without success.

Dr Robert Aryee, Senior Clinical Embryologist of the hospital, who led the team through the IVF process, said it took the medical team about eight weeks to get the mother of the baby pregnant after which she went through 38 weeks pregnancy before she delivered.

He said: “In this particular case, we had a situation of very low sperm count from the male partner. We had to take the woman’s egg out of her body, fertilise it with the man’s sperm to achieve an embryo, which was put back into the woman to form the pregnancy.”

Dr Aryee, who is also the Head of Invitro Fertilisation Department of the Hospital said the hospital had 60 other women, who were pregnant after going through the IVF, adding that, they include those with twins, triplets and quadruplets.

He said the hospital could also assist HIV positive couples to have babies without the children being infected with the disease.

“My advice to young couples is that once you stay together for six months and there is no pregnancy whiles using no contraceptive, you have to go for a check-up to find out where the problem is, for a solution,” He said.