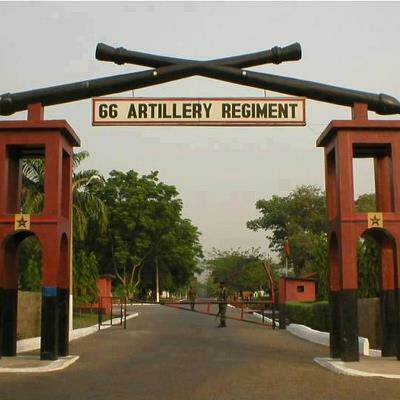 The 66 Artillery Regiment (Volta Barracks) in Ho, has commenced investigations into acts of assault by Warrant Officer class 2 (WO2), Daniel Agbenyegah on a taxi driver.

The soldier was said to have assaulted the taxi driver physically for allegedly interrupting the work of a taskforce deployed for a clean-up exercise at the Ho Main Market on Monday, in an effort to stop the spread of COVID-19.

Lieutenant Colonel Bernard Pantoah, Commanding Officer of the Regiment told the GNA that the soldier, who was seen in a video whipping the taxi driver in the streets, acted unprofessionally and had been withdrawn from the operation to the Barracks for investigations.

He said the Regiment had a very good relationship with the public and would not trade that for any unprofessional conduct.

Lt. Col. Pantoah said investigations were already ongoing and that the soldier would be given “appropriate sanctions” if found culpable.