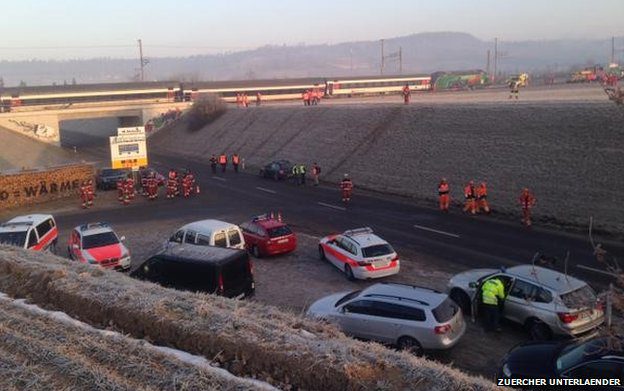 The accident took place when a truck stormed the locked railway barrier in Ayat district, some 20 km southwest of the capital Cairo, while the train was en route to Upper Egypt.

Meanwhile, a source at the railway authority told independent Youm7 website that the train was overspeed.
The train didn’t stop after the accident, the Youm7 report said.

In Egypt, experts blame lack of maintenance and the poor condition of the railway network for frequent accidents.

In November 2014, at least 27 people were killed and 32 others injured when a freight train crashed into a mini-bus and a truck near Cairo. Enditem