The United Kingdom， Germany， Spain and Luxembourg are accused of failing to punish Volkswagen for installing software that helped the company cheat on its car emmisions， according to a report by New York Times.

Britain and Germany also broke the law by refusing to share information they had gathered while investigating “irregularities” concerning nitrogen oxide emissions from diesel cars made by Volkswagen and other manufacturers， said the report.

The Czech Republic， Greece and Lithuania still need to pass legislation making it possible to penalize automakers for using such cheating methods， the New York Times quoted the EU Commision as saying.

Volkswagen admitted in September 2015 that it programmed the vehicles to turn on emission controls during legally mandated tests and turn them off while on the road， emitting up to 40 times the legal limit of nitrogen oxide. Worldwide， about 11 million vehicles were installed with the device to fool tests.

Although EU has laws banning carmakers from installing software intended to deceive regulators on emissions， it has no equivalent body like in the United States to enforce the laws.

In January， the U.S. Justice Department filed a civil complaint in a federal court in Detroit， Michigan， against Volkswagen， along with its Audi and Porsche units.

The complaint alleged that nearly 600，000 diesel engine vehicles sold by Volkswagen in the U.S. market had illegal defeat devices installed that impair their emission control systems and cause emissions to exceed EPA’s standards， resulting in harmful air pollution.

But in the EU， enforcement is left to member states， which also determine the penalties， and there is no system for mandatory Europe-wide recalls of defective vehicles， said New York Times.

The European Commission is showing distinct signs of frustration over the apparent unwillingness of European governments to take action against Volkswagen over its use of defeat devices， according a BBC analysis.

What the Commission really wants is the power to punish errant carmakers itself， which will prevent the governments of countries with powerful motor industries from being too soft on the manufacturers they would rather not upset， it added. 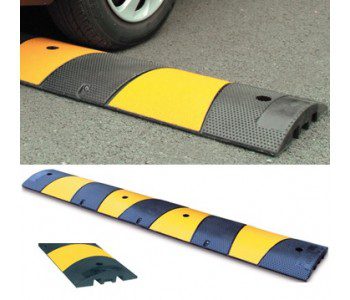 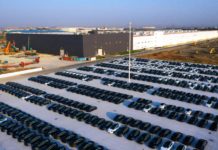 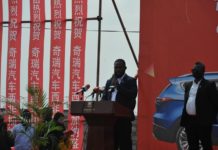 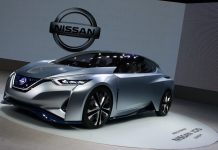