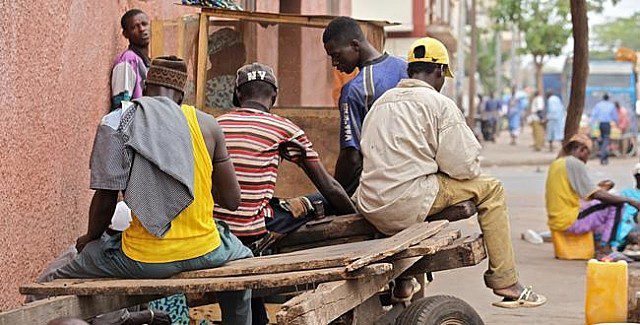 Situmbeko Musokotwane, Zambia’s Minister of Finance and National Planning, said Monday that about 7 million people are jobless in the country.

In remarks delivered during a national symposium on the 2023 national budget unveiled last Friday, the minister said the government faces challenges in providing jobs to between 300,000 to 400,000 graduates coming from universities every year.

He said the government has provided various tax incentives in the budget in order to stimulate economic activities that would create jobs.

“We remain committed to spending money in order to improve the quality of life of our people,” he said.

He also noted that income levels were very low in the country even among people in employment, saying that this was the second largest challenge coupled with the increased cost of living.

According to him, the country’s Eighth National Development Plan was a tool that will be used to guide the government on the steps to deal with challenges and achieve economic growth.