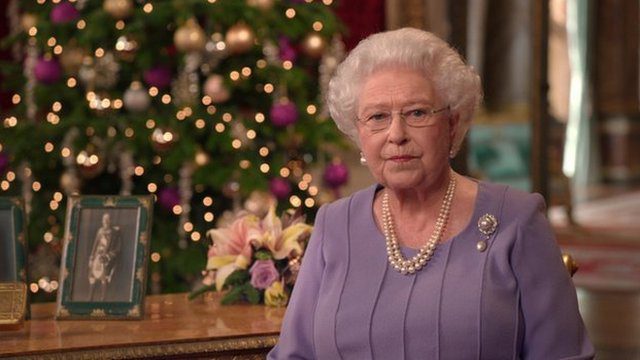 Britain’s Queen Elizabeth and senior members of the Royal family are to lead events next month to commemorate the 70th anniversary of VE Day, or Victory in Europe Day, Buckingham Palace has announced. The Queen, her husband Prince Philip, the heir to the throne Prince Charles, the Prince of Wales and his wife, the Duchess of Cornwall will attend a “Victory in Europe” service of thanksgiving at Westminster Abbey on May 10. Other members of the Royal household will also be present.
Across Great Britain events will take place over three days, starting May 8, including a network of beacon bonfires, ringing of cathedral and church bells and hundreds of community street parties.
The announcement from the Palace came as more details emerged of how people will celebrate VE Day 70.
A government spokesman said: “People across the UK are also marking this milestone by attending or organising their own events as the nation comes together to celebrate.
“Communities are being encouraged to organise or take part in celebrations that will celebrate the extraordinary generation who played such an important role in defending our country.”
Veterans of the Second World War, now all in their late-80s or older, are being encouraged to take a leading role in the national commemorations. The Royal British Legion has invited veterans to join the national commemorations in London.
VE Day itself, May 8, will be a day of Remembrance, with people encouraged to get family and friends together to watch beacons being lit across Britain.
Blackpool’s world-famous Tower will be illuminated in red, white and blue for VE Day, using thousands of LEDs. There will also be a beacon shining from the top of the tower looking out to sea on both May 8 and 9.
People in Unst, the most northerly populated island in the British Isles, plan to light their own beacon on the top of Saxavord, the highest point of the island, allowing the beacon’s shining light to be seen for many kilometers.
May 9 has been declared a day of “noisy” celebrations, with ships being asked to sound their horns, people at sporting events applauding or singing, with cathedrals across the country ringing their bells in celebration.
May 10 will be a day of street parties and picnics, with decked with bunting and playing music to recreate the celebrations of 70 years ago.
VE Day was the public holiday celebrated on May 8, 1945 to mark the formal acceptance by the Allies of World War II of Nazi Germany’s unconditional surrender of its armed forces. Enditem