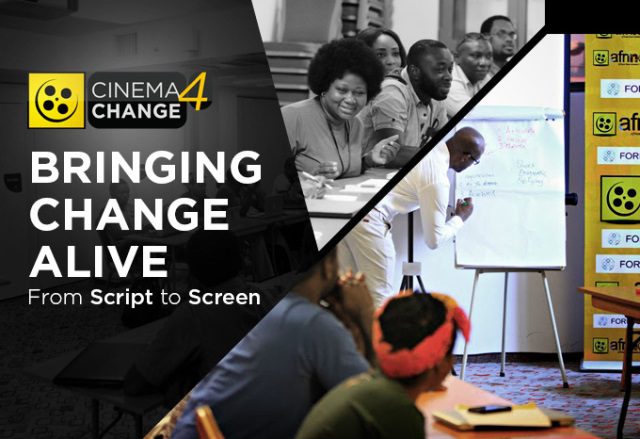 Earlier in June, Afrinolly opened a call to film makers to pitch for the Cinema4Change films. Films which were a product of a screen writers workshop held in April where over 20 top notch screen writers in Nigeria were expose to research works that would guide in the development of screenplays that would not only highlight social change issues but would also entertain and educate the public.

Chioma Onyenwe ? The Scheme of Things

Chineze Anyaene ? The Space Between

In Partnership with Ford Foundation, Afrinolly Cinema4Change project seeks to use the power of film to help build a dramatic structure that helps people not only see the person or issues that a film can address, but see themselves in that story. Afrinolly believes that partnering with non?profits, public sector organizations and corporations can create films that are artistically compelling and socially significant.

SEC to hear some Directors of defunct FMCs