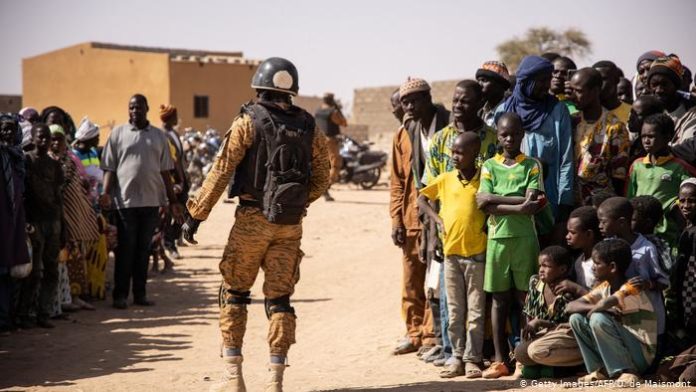 At least nine people were killed in an attack carried out by gunmen in northern Nigeria’s Kaduna state on Wednesday, said a local official.

Cafra Caino, chairman of Kajuru council, who confirmed the incident to Xinhua, said that the gunmen invaded Tudu village in the early hours of Wednesday with dangerous weapons such as guns, machetes and knives. They attacked people sporadically, and forced residents to scamper for safety.

He said nine people were killed on the spot while those who sustained injuries have been taken to hospital for treatment.

Caino said more people would have been killed but for the timely intervention of security forces, which made the bandits flee into the bush.

Local police has yet confirmed the attack.

A series of gunmen attacks have been reported in northern Nigeria since the beginning of this year. Enditem