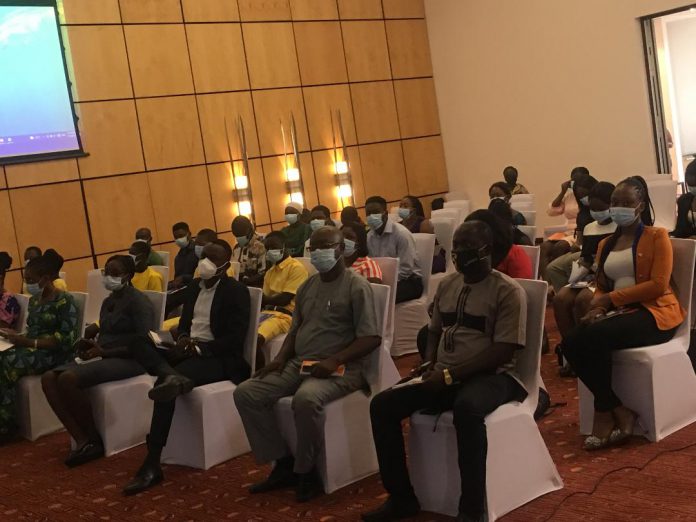 Ninety four per cent of children are in fear over unemployment in the next two decades in the country, a research by Child Rights International (CRI), a non-governmental organization, said.

The research, conducted from June 2020 to April 16, 2021 targeted children between the ages of 12 to 17 and aimed at providing evidence on the values and issues of concern to children and provided them the needed opportunity to have their voices heard on key issues that affected them.

Mr Bright Appiah, Executive Director of CRI, presenting the findings from the report on ‘‘Ghana through the lens of Children, Present and the Next 20 years,’’ said the research was also to gauge and explore children’s life experiences on issues affecting them now, and how the country might be in the next 20 years.

He said children were worried about getting jobs in the future, with majority of them predicting that unemployment would make it harder for some citizens to make ends meet than they did now.

Mr Appiah said 71 per cent of the respondents revealed they would focus their attention on solving the unemployment problem in the country by creating jobs if they became leaders in the future.

According to the report, 31 per cent of the children said, they would encourage entrepreneurship with the intention to create more jobs.

The findings showed that 35 per cent of the respondents said acquiring technical or vocational skills through Technical, Vocational, Education and Training (TVET) would be essential for them to be employable in the next 20 years.

According to the report, 55 per cent of the children said they wished to migrate definitely while 11 per cent said they would either stay in the country or leave eventually, even though majority of them said they were proud to be Ghanaians.

Prof Joseph Safo, Head of Psychology Department, University of Ghana, said the report had exposed the generational gaps in the country, and that children needed re-orientation of their minds on their outlook on agriculture.

“We should be worried when children are not interested in agriculture, they are the potential adults who are going to be the leaders,’’ he said.

Prof Safo said there was the need to help children see the other side of life, skills and knowledge, and teach values such as hard work, perseverance and attitudinal change and said the Department would partner the CRI in subsequent studies to influence government’s policies on the lives of children in the country.

Recommendations from the findings called for a higher level of importance for Science, Technology, Engineering and Mathematics (STEM) and TVET courses, and asked government to invest heavily in the sector.

It also recommended that children should be educated and encouraged to venture into the industrial sector, particularly manufacturing and artisanship for the creation of more jobs.

It recommended that conscious efforts be made to expose agricultural opportunities to children within the supply chain to clear the notion that agriculture was only farming.

Child Rights International is an organisation currently working in seven regions of the country and has over the years worked with different partners and implemented major projects across Ghana with the objective to provide support for children, to ensure that children’s voices and contributions are recognised and valued in society, and to reaffirm children’s faith in a better and brighter future.

Botswana targets 5 percent and above for future economic growth rate