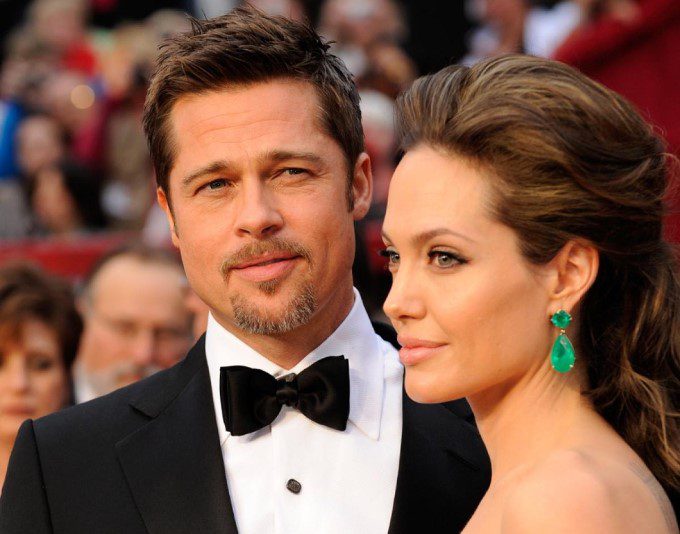 In Touch magazine told you first! In Touch, on newsstands now, reveals details of the final fight that caused Angelina Jolie Pitt to file for divorce from Brad Pitt — in an exclusive cover story.

“Brad’s leaving for the Adriatic coast [in early September] prompted a fight with his wife that has sealed the fate of their marriage,”a friend exclusively tells In Touch, explaining that lingering tensions exploded when Angelina Jolie, 41, told Brad, 52, she wanted him to spend the last few precious days of summer with her and the kids at Miraval, their estate in France.

But Brad was deadset on the trip to the Croatian coast, and things went from bad to worse. “As Brad headed out the door, Angelina was in tears.”

Angelina also made it clear she’s still smarting over a fight In Touch reported on in August that was sparked by Brad’s sexually charged scenes with Marion Cotillard, his co-star in the upcoming 1940s spy thriller Allied.

That didn’t sit well with Brad. “When they argued over Marion the last time, Brad lashed back at Angelina, telling her he was done with her insecurities and fits of jealousy. He said she was suffocating him,” the friend tells In Touch exclusively, in the latest issue.

Now, just weeks after marking their second wedding anniversary, “The marriage is broken and Brad and Angelina’s $400 million divorce is underway,” the friend tells In Touch. “After 12 years and six kids together, it’s over.”

Adding to tensions in their marriage, Angelina has been longing to simplify their lives to spend more time with their kids, but Brad seemed to want more, more, more. “She’s trying to downsize, working on fewer and fewer film projects and concentrating on her work for the U.N.,” says the friend. “Meanwhile, Brad is consumed with art, architecture, real estate, film production, winemaking and more.”

Their film trajectories are especially telling, with actor-director Angelina currently dealing with only three projects in development while Brad has 37 films in the hopper as either an actor or producer.

Singer Monica has asked for divorce