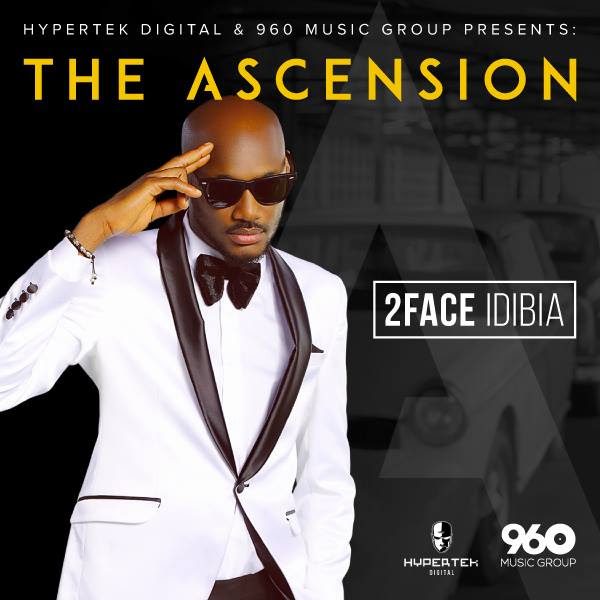 ??The Ascension? will be available on Spinlet?s Mobile App (Spinlet.com), iTunes, Spotify, Konga, and other digital platforms today, Monday, 21st, July at 12.00 noon. The Economy album is marketed nationwide through Obiano Marketers for N150, while the Premium Jewel Case album (which includes a 16 page booklet) is available for sale on Konga.com for N1,000.

?The launch of 960 Music Group will be marked with a 2Face/?The Ascension? themed Industry Nite in conjunction with MTV Base. The multi-award winning 2Face will perform songs off ?The Ascension?, this Wednesday, July 23 at Industry Nite (Spice Route, Adeola Odeku Street, V.I., Lagos).

2Face Idibia debuts the album, with a Live Band, and the event is hosted by Olisa Adibua (Beat FM), Jimmie (Beat FM), Stephanie (MTVBase ), and DJ Spinall is live on the decks!