The 69-year-old actor almost stepped out into the road in front of the path of the large moving vehicle and only the actions of a quick-thinking stranger stopped him from being fatally injured.

Asked the kindest thing a stranger has ever done, he said: “This is not the kindest, but a man once saved my life. I was about to walk in front of a lorry and he pushed me aside.

The ‘Bookshop’ actor turns 70 later this year but isn’t scared about getting older as he is still convinced he is going to “live forever.

Questioned whether turning 70 is scary, he told Collider: “Not really. I still think I’m probably going to live forever. I mean no one ever came back and complained. So long as it doesn’t take too long and it’s not too painful. I think greater men and women than I have had to go through it. Some of the best people are dead and I don’t have plans to die any time soon.”

‘The Kindness of Strangers’ star used to rely on the costume department on his jobs to keep him in clothes in the early days of his career because he was a “mess” with too little money to buy new clothes for himself.

However, he once ran into trouble and had to be bailed out by fellow actor Paul Jesson when a theatre refused to let him go home in an outfit.

“I used to go on jobs and on a couple of occasions people used to bring in old clothes for me to wear, none of which I would be seen dead in, but you had to pretend you were grateful and bury it somewhere and go back to wearing the same t-shirt and pair of jeans you wore in the first place which you would wash every day. I had one pair of socks.

“I used to rely on the costumes from whatever job I was doing as they’d let you have them for half price and take it off your fee.

“I remember standing in the theatre and the designer was saying we need the costume back and I had nothing else to wear and they put men on the door and it was a tiny theatre so I couldn’t get out.

“There was an actor standing next to me, Paul Jesson, and he said, ‘How much is it?’ She said, ’35 pounds’. He got his chequebook out and said to repay him the money when I had it. It was a pretty kind thing and it meant I could walk home not naked.” 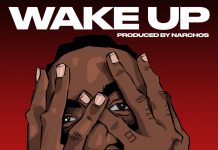 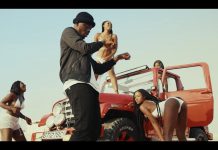 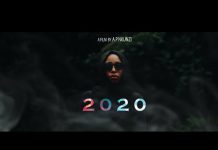 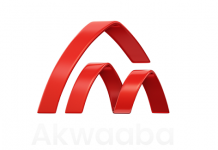